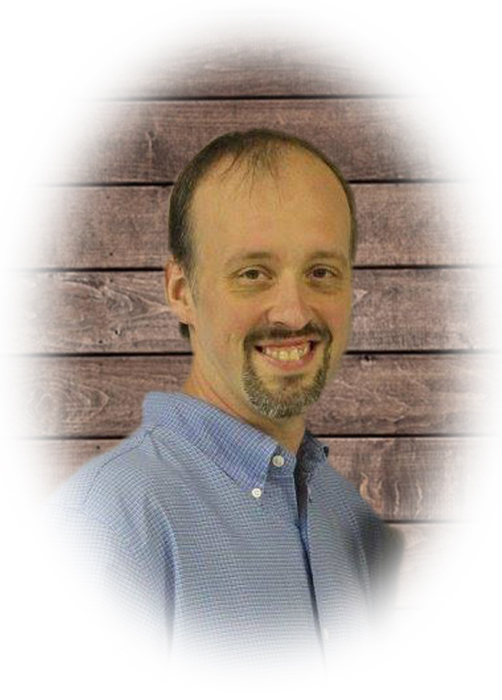 Kenneth Andrew Eller, age 41, of Blairsville, Georgia passed away Monday, January 28, 2019 at Northeast Georgia Medical Center after a tenacious battle following a sudden heart attack.  Kenneth was born on August 18, 1977 in Hiawassee, Georgia. He was a member of North Mt. Zion Church of God where he played the drums in the Praise and Worship Team. Kenneth loved God and loved to talk about God to anyone who would listen and even some who didn't want to listen. He was intentional in his work for the Lord; he did not care where he was or who was watching. He used the talents given to him to his fullest ability. He loved his wife, daughters, grandchildren, church, extended family and many friends. Often one of his girls would call scared or upset and he would pray with them over the phone, easing their fears and comforting them. He was quick witted, goofy and had an unmatched sense of humor. He was a big Elvis fan; he would jokingly say, "God, Elvis, then Regina." He collected Bibles and would randomly pull one off his bookshelf and read from it each day. He was said to have given "the best hugs ever." He enjoyed panning for gold, playing in The Chris Clinton Band, and was known as "the preacher man" by Regina's friends when they first started dating. That "preacher man" married Regina December 5, 2015 in front of God and was a supportive, devoted, and loving  husband. Kenneth is preceded in death by his grandson Cooper Wyrick. He is survived by his wife, Regina Eller; daughters and sons-in-law, Felicia and Travis Wyrick, Samantha and Joshua Barnes, Kennetha and Michael Taylor; daughter Bianca Eller; mother and step father Katherine and Donald Grizzle; father and step mother Terry and Susie Eller; grandchildren Brayleigh Wyrick and Carson Taylor; sister Missy Eller; and brother Lawson Eller. Also surviving are three nieces, three nephews, a number of dear friends and coworkers. Kenneth loved big, lived life to the fullest, cherished his relationship with God, and walked by faith daily. He will be missed beyond words.
Family will receive friends Saturday, February 2, 2019 at North Mt Zion Church of God starting at 11:00AM until 2:00PM.
A Celebration of Life will be Saturday, February 2, 2019 at North Mt Zion Church of God at 2:00PM with Bishop Raburne Wilson officiating.
In Lieu of flowers donations can be made to North Mt Zion Church of God in Kenneth's name.
Banister Funeral Home is in charge of the arrangements.

To send flowers to the family in memory of Kenneth Andrew Eller, please visit our flower store.
Send a Sympathy Card