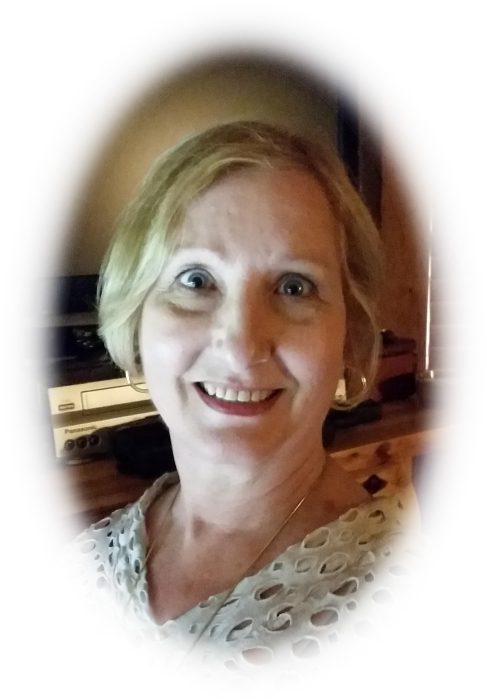 Mrs. Kathleen "Kathy" (Hood) Allen, age 67, of Hiawassee, Georgia passed away on Monday, December 18, 2017. Kathy was born May 17, 1950 to the late Oliver and Evelyn (Faglier) Hood in Orlando, Florida. Kathy was a member of Enotah Baptist Church in Hiawassee. She was a devoted wife to Edward Allen, they married August 3, 2012 in Hiawassee Georgia. She worked as an LPN for over 25 years caring for special needs children. Nursing was truly her passion and she took care of the children as if they were her own. Kathy was known for going above and beyond her job duties by visiting the children with gifts even after her job assignment had been completed. She will be greatly missed by her family and the families she touched along her career.

She is survived by her husband, Edward Allen; brothers and sister-in-laws, Brinson and Durinda Hood, Carl and Barbara Hood and Bryant "Bucky" and Donna Hood; nieces and nephew, Jeremy Hood, Nicole Gray and Stephanie McReynolds. A host of friends and family also survive.

In Lieu of flowers the family has requested donations be made to help cover medical expenses acquired during her lengthy illness. Donations should be sent to the Enotah Baptist Church in the name of Mrs. Allen.

To send flowers to the family in memory of Kathleen Kathy Allen, please visit our flower store.