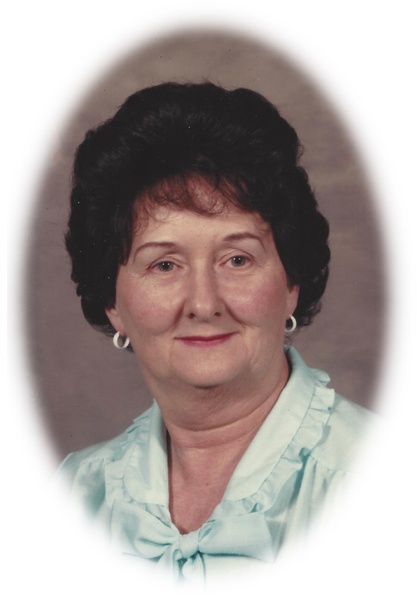 Gathering of Family and Friends

June Beatty Gifford, age 95, passed away of natural causes in her home surrounded by her family. June was born in Pennsylvania, she graduated nursing school and joined the Navy as a Navy nurse during World War II. June moved to Florida where she met her now deceased husband Richard L. Gifford. They had four children and lived in the Hiawassee area for the last 50 plus years. June was a member of McConnell Memorial Baptist church and was a contributor to the Blairsville Seventh Day Adventist Church. June worked at Chatuge Regional Nursing Home until age 70. Survivors are Linda Davis, Tommy Gifford, Kathy McKinstry and James Gifford; twin sister, Jean Summerfield; grandchildren, Emily Holmes, Lee Davis and Sheri Guli; great grandchildren, Malachi and Azure Guli and Rhyan Hooper. In lieu of flowers, please make a donation to your favorite charity.

The family will receive friends at the funeral home following the service. Banister Funeral Home of Hiawassee, Georgia is in charge of arrangements.

To send flowers to the family in memory of June Rachael Gifford, please visit our flower store.

Gathering of Family and Friends