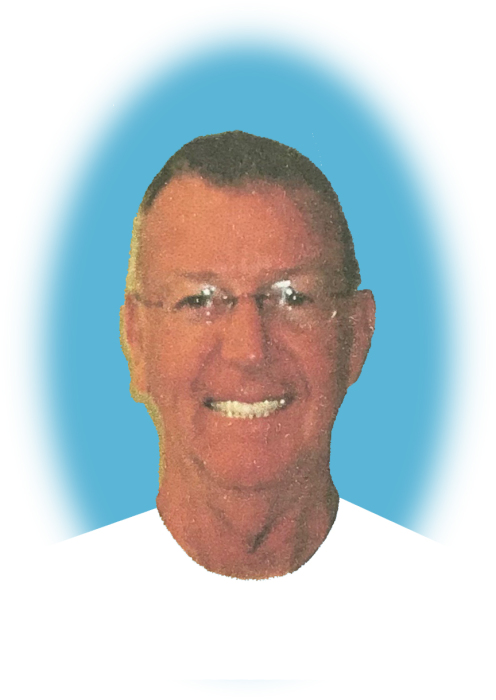 Mr. John George Stevens, age 85, of Hiawassee, Georgia passed away on November 28, 2017. John was born on October 13, 1932 in Philadelphia, Pennsylvania to the late Frank Elmer and Lillian (Helbling) Stevens. John served his country in the United States Army during the Korean conflict. John is survived by his beloved wife of 50 years, Phyllis Wylie Stevens; sons, John Jr. (Kimberly) of Canada, Willie (Stacy) of North Carolina; grandchildren, Taylar, Paytan, Aoife, and Matilide. John was loyal to his wife and family, always putting them first and foremost. He was a lifelong fan of the Pittsburgh Pirates. He never met a stranger and his love of life was infectious to all who were around him. No services are planned at this time. Banister Funeral Home is in charge of arrangements.

To send flowers to the family in memory of John George Stevens, please visit our flower store.
Send a Sympathy Card