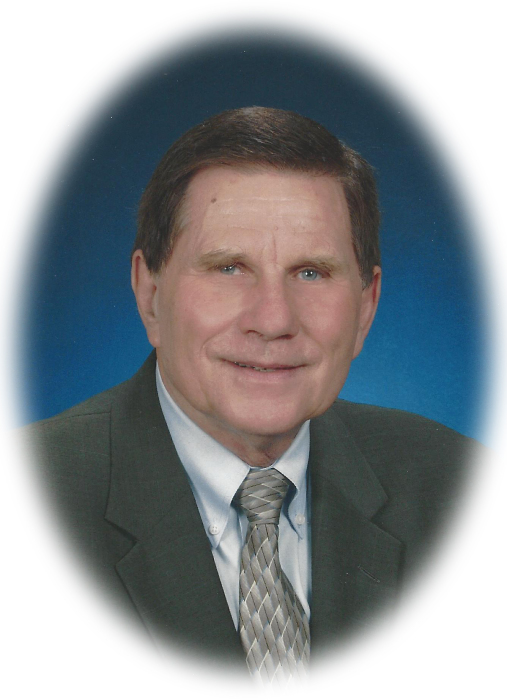 It is with great sadness that the family of John Francis Schindelar announce his passing on Saturday, February 3, 2018 at the age of 85 in Hiawassee, Georgia.  John was born on June 22, 1932 in New Brunswick, New Jersey.  He was the first born child of Anna Loretta Schindelar and John Joseph Schindelar from Bound Brook, New Jersey; the maternal grandson of Bernard and Anna Gilbride; and the paternal grandson of Joseph and Caroline Schindelar.  He graduated from Brook Bound High School in 1951.  John served in the US Navy from 1951 to 1955 and was assigned to the Seabee construction battalion on Kwajalein atoll in the Marshall Islands during the Korean War.  John received his undergraduate degree in sociology and his law degree from the Walter F. George School of Law at Mercer University in Macon, Georgia.  He was a member of the Sigma Nu fraternity.  He was admitted to the bar in 1962.  He practiced law in Cobb County from 1962 to 1983.  He served as a former president of the Cobb County Bar Association, and the former president of the Marietta Kiwanis Club.  He then moved to North Georgia and continued to practice law in Hiawassee, Georgia from 1983 to 2006.  He was a member of the Lions Club of Towns County.  He is survived by his loving wife Dorothy Jean Schindelar, his mother-in-law Evelyn Walters, his siblings Carol Ann Hladum and Charles Schindelar; his children Cindy Chatham of Dacula, GA, Chery (Tom) Stone of Johns Creek, GA; Christy (Tommy) Townsend of Blairsville, GA, and Mike (Rochelle) Stanley of Murphy, NC.  He will be fondly remembered by his ten grandchildren Josh, Katie, Tyler, Lauren, Holly, Emily, Megan, Maggie, Ashlee, and Jessica; and ten great-grandchildren Jacob, Emma, Abby, Sadie, Gunner, Bransen, Ellie, Lacey, Barrett, and Addilynn.

Visitation will be held on Monday, February 5th from 12:00 to 2:00 pm at Banister Funeral Home.

Funeral services will be held at Banister Funeral Home on Monday, February 5th at 2:00 pm

The service will be officiated by his grandson Josh Chatham.

Interment will be held following the service at Osborne Cemetery in Hiawassee, GA.

To send flowers to the family in memory of John Francis Schindelar, please visit our flower store.
Send a Sympathy Card