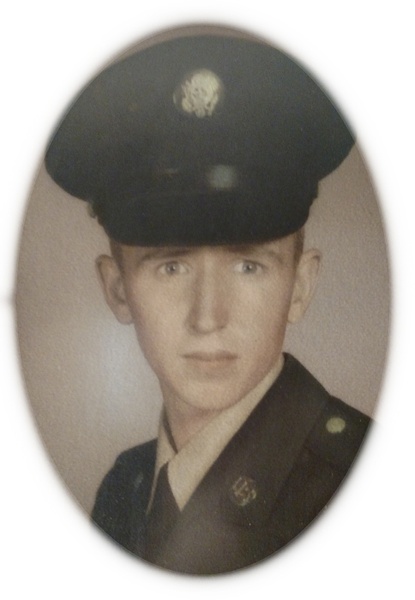 Mr. John Noel “Mousey” Nicholson, age 80, passed away on August 24, 2019 following an extended illness. Noel was born in Hiawassee, Georgia on December 8, 1938 to the late Boyd and Montree (Garrett) Nicholson. He was of the Baptist faith and a member of Enotah Baptist Church for 30 years. Noel, better know as “Mousey”, was a great outdoorsman. He enjoyed fishing with his loving wife Joyce and they would often take a picnic to the lake. He also took Joyce along on his coon hunting trips and would comment that she was slow walking in but made her way out of the woods a lot quicker. Mousey could tell stories and captivated anyone who sat down to listen to his tales. He also had a love for sports, especially the Georgia Bulldogs and the Atlanta Braves. He was an avid supporter of his country and his president and served in the United States Army for a two year term. He had a green thumb and grew a garden big enough to feed Towns county every year and was quick to give away the vegetables he harvested to those who needed them. Noel was a family man and cherished his loved ones. He was preceded in death by his brother, M.L. Nicholson sister, Jeanette Chastain and grandson, Baby Boy Derochie. He is survived by his loving wife of 55 years, Mrs. Joyce Jones Nicholson; daughter and son-in-law, Sherry and Bert Rogers of Hiawassee, Georgia; daughter, Denise Nicholson of Franklin, North Carolina; sons and daughters-in-law, William and Stacey Derochie of Chattanooga, Tennessee and Forrest and Mary Derochie of Hiawassee, Georgia; brothers, Kenneth Nicholson, Lowell Nicholson and Gary Nicholson, all of Hiawassee, Georgia; sister, Jackie Gilreath of Canton, Ohio; 16 grandchildren; 19 great-grandchildren and 3 more on the way; several nieces, nephews and a host of extended family and friends.

Banister Funeral Home of Hiawassee, Georgia is in charge of the arrangements.

To send flowers to the family in memory of John Noel Nicholson, please visit our flower store.