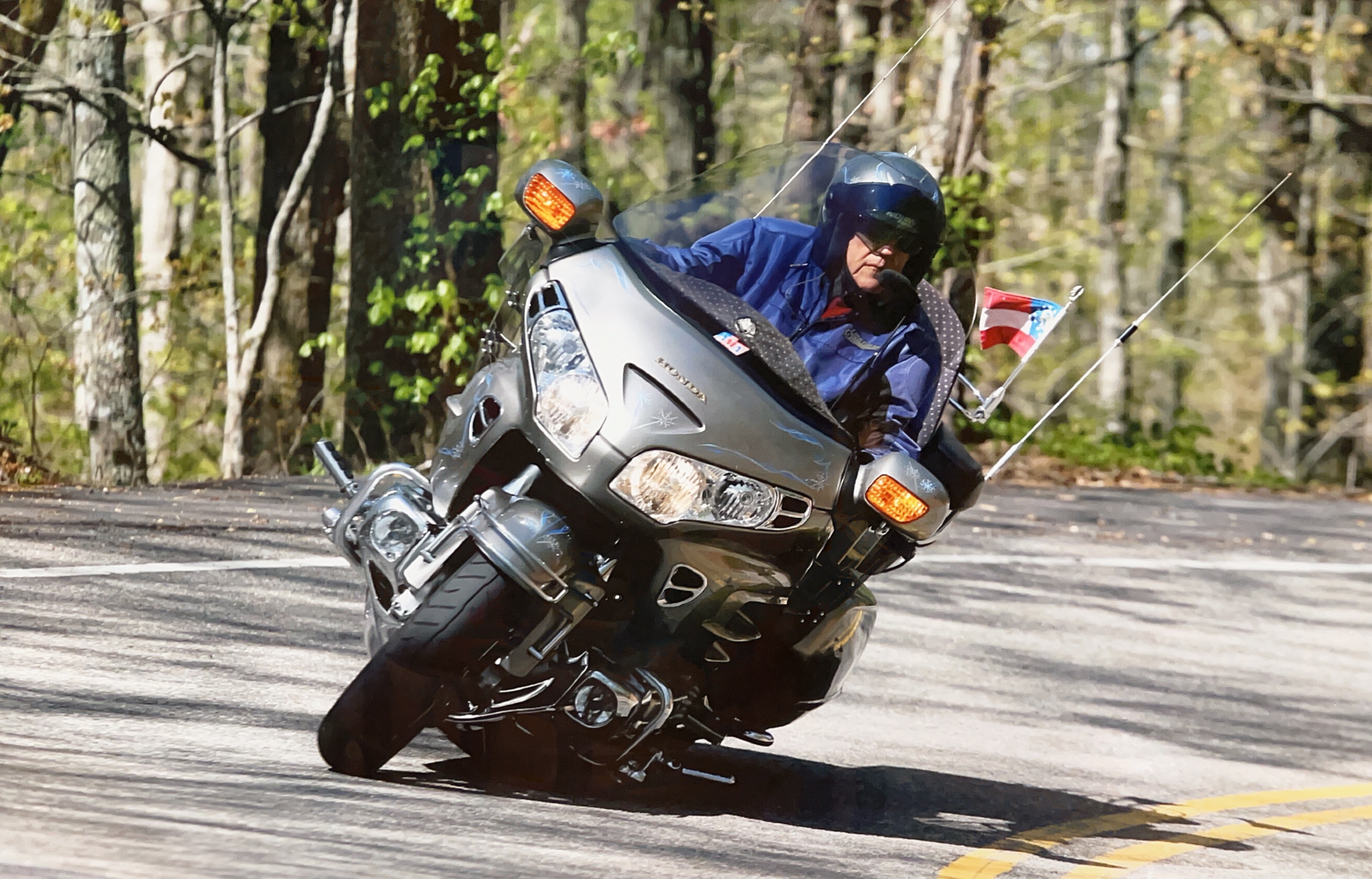 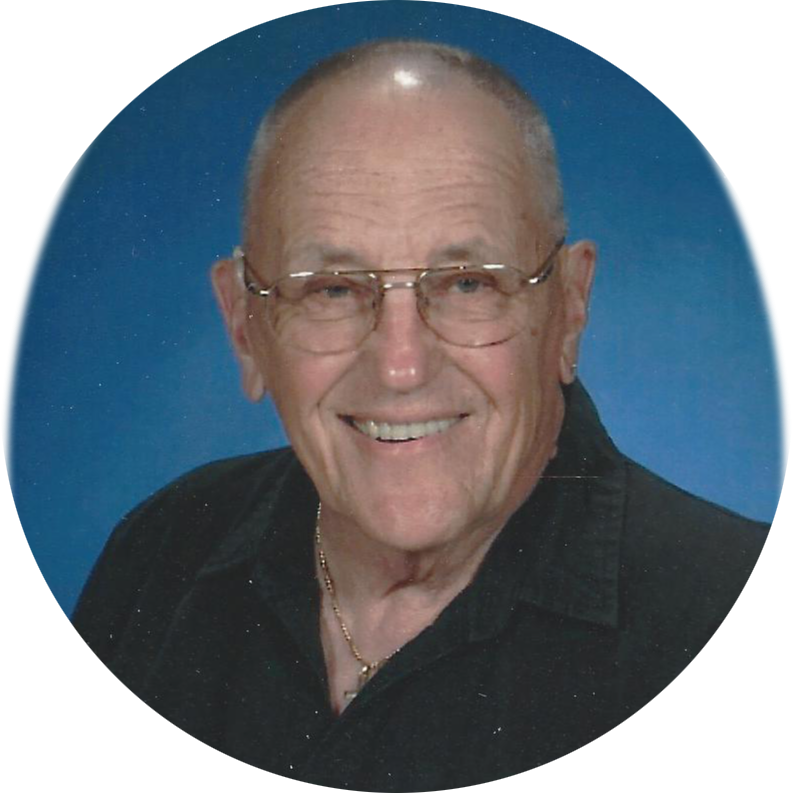 John "Jack" R. Gottlieb, age 87, of Hiawassee, passed away on Saturday, June 4, 2022. Jack was born in St. Paul, Minnesota, on March 12, 1935, and was the only child of Don and Malane (Moore) Gottlieb.
He began working as a painter for the University of Minnesota in 1966 and married June on May 1, 1976,
in Inver Grove Heights, Minnesota. They were members of Chapter J of the GWRRA, Gold Wing Road Riders Association, with the exception of Kansas, their travels took them through all the "lower 48" states on either the Yamaha Venture or Honda Gold Wing.
Upon retiring in 1997 after 31 years with the University, they chose Hiawassee, Georgia as their new
home. He soon became involved in the community and was active in bringing the American Red Cross
DAT to Towns County. He continuously showed his caring and loving nature by volunteering with the
organization.
Sports (especially HOCKEY) was his absolute favorite. Playing as a goalie, when they didn’t wear masks,
coaching, watching (the Minnesota Wild) and conversing about Hockey was his passion.

Jack enjoyed being on the internet and researching a variety of interests such as DIY how-to's. In 2010,
Jack published his first book, "Revenge on Tom's Mountain," and used Hiawassee as the backdrop to his
story. He was in the process of editing his second book, "The Garmin Saga," and it will be published
posthumously per his wishes by the end of the year.
Although he was a quiet man, he loved socializing and meeting new people. With his warm smile and
gentle laugh, making friends was easy for Jack, and he looked forward to routinely playing cards with a
group of dear friends.
Jack is survived by his wife, June (LaBrant) of 46 years; sons: Curt Gottlieb (Cheryl) Mesa, AZ; Brian
Gottlieb (Penny) of Ormand Beach, FL; and daughter, Andi Krostag; of Wyoming, MN. Step-Sons: Brian
Whelan of Lino Lakes, MN; David Whelan (Mary) of Costa Rica; and Tom Whelan (Jeanine) of
Hartland, WI. A total of 21 grandchildren, and 12 great-grandchildren. He was preceded in death by his
parents, Donald and Malane, and his son, Scott Gottlieb.
A memorial Mass (Celebration of Life) will be held at Immaculate Heart of Mary Catholic Church in
Hayesville, NC on Friday, June 17, 2022 at 2:00 PM.

Banister-Cooper is in charge of arrangements for Jack Gottlieb.

To send flowers to the family in memory of John "Jack" R. Gottlieb, please visit our flower store.
Send a Sympathy Card