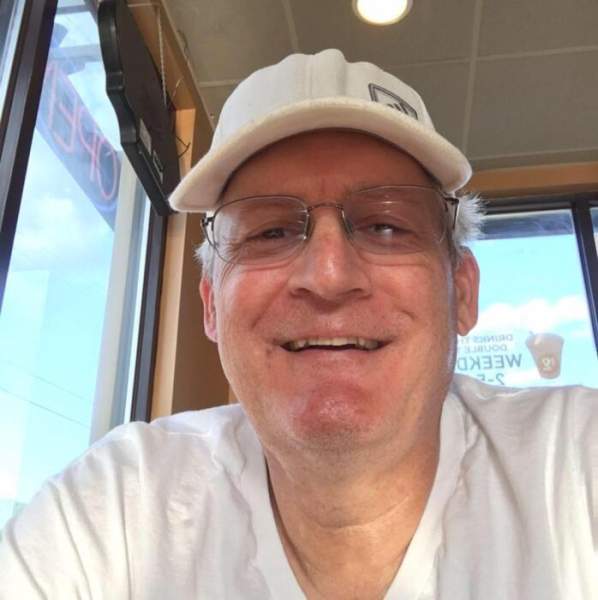 John “Chip” James Calcinore II , age 65 passed away Friday, November 27, 2020 at Clay County Care Center surrounded by loving family. John was born on January 27, 1955 in Pottstown, Pennsylvania to Mrs. Sal Glanski and the late Mr. John James Calcinore Sr. He was an avid Tennis player, was considered a certified tennis Pro and went on to coach tennis. John was a computer whiz, loved making home movies, mostly of his family and their adventures. He enjoyed all things racing, he even was involved in drag racing when he was younger and lived in Pennsylvania. Being from Pennsylvania John was a huge Philadelphia Eagles fan!

A private service will be held at a later date. In lieu of flowers donations to the American Heart Association can be made in John's honor.

In lieu of flowers please donate to the American Heart Association.

To send flowers to the family in memory of John James Calcinore II, please visit our flower store.