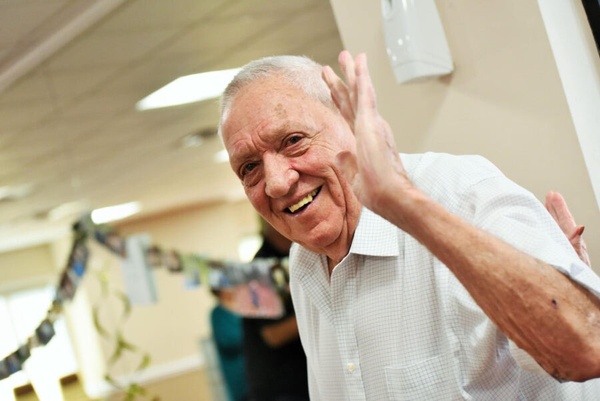 John William Allison, age 82, of Young Harris passed away on July 25, 2021 in his home surrounded by his family. John was born October 11, 1938 to Edgar and Sallie (White) Allison of the Woods Grove Community. He graduated from Towns County High School and Smith Hughes Vocational School in Atlanta. He then worked in both commercial and residential building in the Atlanta area. John was a Godly man who cherished his family above all.

John was preceded in death by his parents; brothers, Eugene, Paul, and Doyle; sisters, Mildred Rogers and Ina Peebles Kozesky.

Per John's request, a formal funeral service will not be held. A celebration of life will be held at a later date. The family request no flowers.

Banister-Cooper Funeral Home is in charge of arrangements for Mr. Allison.

To send flowers to the family in memory of John Allison, please visit our flower store.