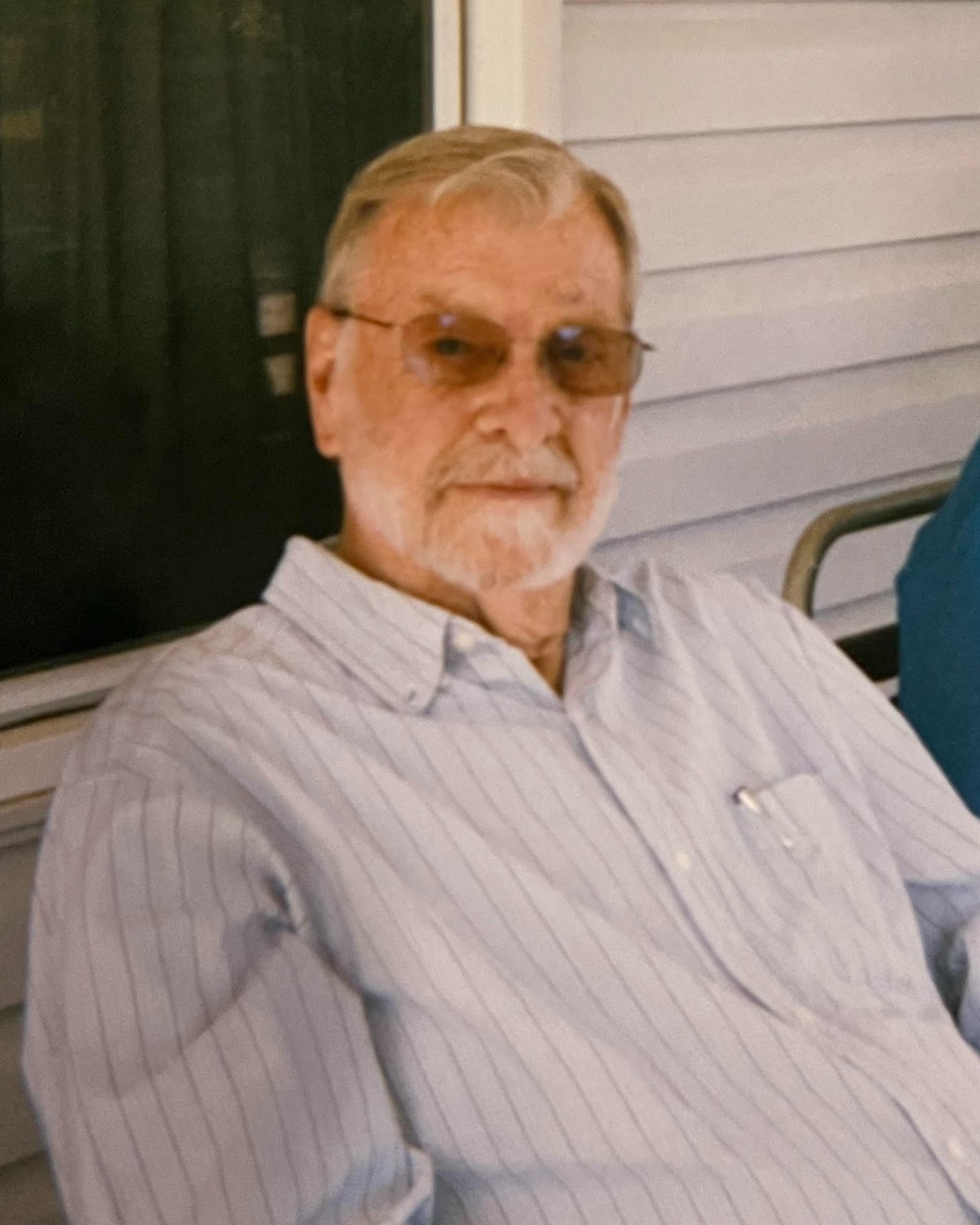 Jerry Eugene Turpin passed away early Sunday morning, August 21, 2022, at the age of 84. He is survived by his wife of almost 60 years, Imogene (Holmes), daughter, Tracy Nicholson (Royce), sons Matt (Elaina) and Chris (Kellie), as well as 11 grandchildren, seven great-grandchildren, and many extended family members. Jerry’s preceded in death by his parents, Bart and Lola, and his brother, Joel, as well as several in-laws, whom he counted as siblings.

Jerry began his trucking career at an early age and spent most of his life behind the wheel.  He was a member of Calvary Baptist Church in Hiawassee. Born in Presley, Georgia, Jerry was a highly-regarded member of the community and will be missed dearly.

Banister-Cooper is honored to care for Mr. Jerry Turpin.

To send flowers to the family in memory of Jerry Eugene Turpin, please visit our flower store.

He will lie in state at Calvary Baptist Church an hour prior to the service.