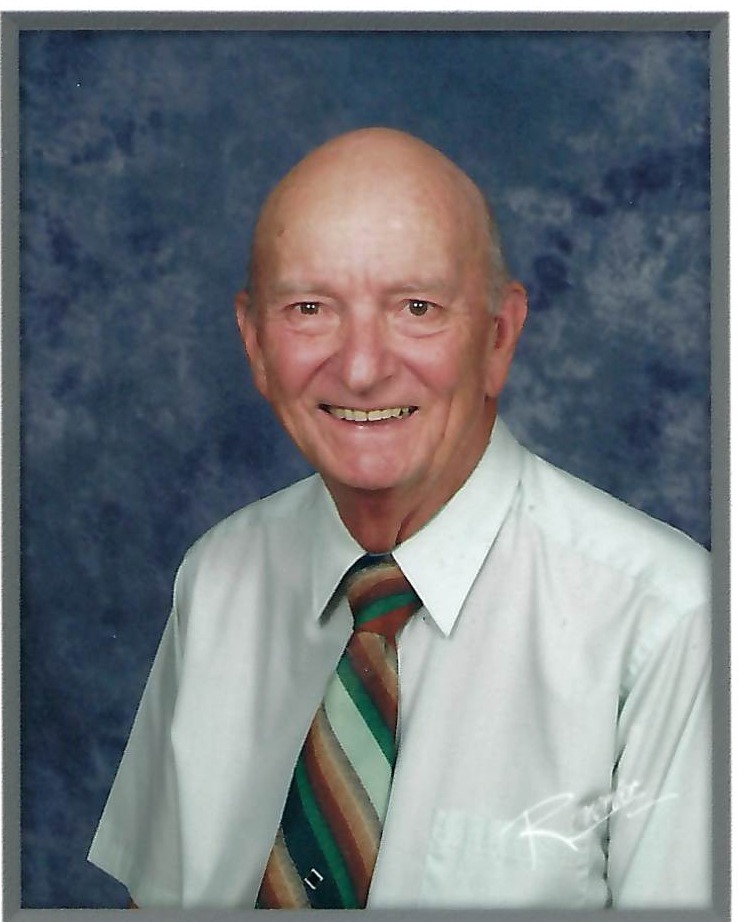 Jerry Harold Armstrong, age 87, of Hiawassee, Georgia passed away on Wednesday, December 7, 2022. Jerry was born in Atlanta on February 18, 1935 to the late Mr. and Mrs. Hewey and Evelyn Fields Armstrong. He was a member and a deacon of McConnell Memorial Baptist Church. Jerry loved loving on people, so much so he was a Stephens Minister who helped people through some of their heaviest days in life. He was a printer by trade; worked in printing right out of high-school and then owned his own print shop for many years. Jerry enjoyed a good day of fishing but, truth be told, he much preferred spending his days with "the lights of his life," his seventeen great grandchildren.
Jerry was a devoted husband of 68 years to his bride, Mrs. Jean Pierce Armstrong; a loving father of three; sons and daughters-in-law, Jeff and Barbara Armstrong, Kenneth and Christine Armstrong; and daughter and son-in-law, Cyndi and Alec Therrel; grandchildren and spouses, Courtney and Jim Fuller, Stevanie and Chris Reynolds, Kevin and Julie Armstrong, Brian (Hannah) Armstrong, Jerry and Sharon Therrel, Tommy and Ashlee Therrel, and Ashley and Justin Bottoms; nieces and nephews, Mike, Doug, Donna, Barry, Kelly, Ted, Lorrie and Scott   and seventeen great grandchildren. He is preceded in death by his above mentioned parents; brothers, David and Bill; sisters, Jo and June; and his nephew, Scott.

In lieu of flowers, should you wish, Jerry was a huge supporter of moving mountains at his church McConnell Memorial Baptist Church!
To send flowers to the family in memory of Jerry Armstrong, please visit our flower store.