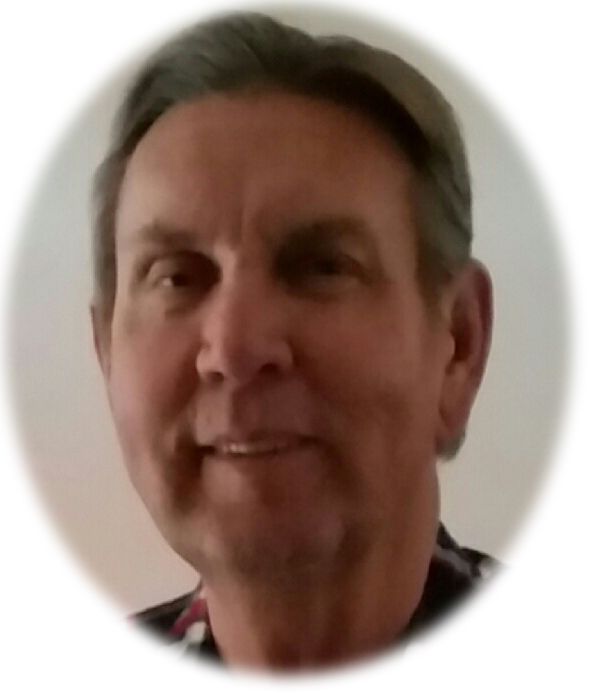 Mr. Jerrel Glen Taylor, age 67, of Whitesburg, Georgia passed away on Sunday, December 10, 2017 following an extended illness. Jerrel was born in Nacoochee, Georgia on January 20, 1950 to the late Glen James and Ruby (Turpin) Taylor. He was a member of Macedonia Baptist Church. Jerrel owned his own electric company for over 30 years. On January 8, 1972, he married Barbara Bearden and together they had four children. He was a loving husband, father and grandfather. He was preceded in death by a sister, Betty York and brother, James Taylor. Jerrel is surived by his wife of 45 years, Barbara Bearden Taylor; daughter, Cheryl Taylor; sons, Jason Taylor, Jeff Taylor, and Josh Taylor; brothers and sisters-in-law, Bobby and Carolyn Taylor, Jackie and Jennifer Taylor; sister and brother-in-law, Mattie and Buck Southerland; sister, Deana Durham; several nieces and nephews and a host of friends.

To send flowers to the family in memory of Jerrel Glen Taylor, please visit our flower store.