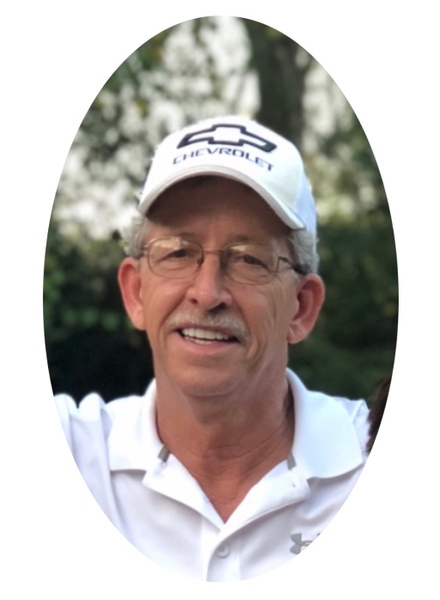 The Banister Funeral Home of Hiawassee announces Funeral Services for Jeffrey Scott Hedden, age 58, of Hiawassee, who passed away suddenly on Wednesday evening, April 17, 2019 in his home.

Jeff was born on September 21, 1960 at Fort McPherson Military Base in Atlanta, GA. He was the son of Buddy Hedden and Mozelle Shook Moore (Hedden). Jeff was a lifetime resident of Towns County and was a graduate of Towns County High School where he played on the basketball team. Jeff was an extremely devoted member of McConnell Memorial Baptist Church and served the Lord faithfully there. His days off consisted of trout fishing, detailing his vehicles, watching NASCAR, loving on his only grand daughter, and taking in every minute he could with his kids. Jeff was a true man of God, and the life he lived was a testimony and inspiration to everyone he came in contact with.

He was preceded in death by his parents. He is survived by his daughter, Ashley Oliver, son-in-law. Drew Oliver, son, Jeremy Hedden; granddaughter, Harper Gracelyn Oliver; sisters, Linda Stamps, Jimmie Mayfield (Eddie), and Vivian Taylor (Denver). Also, sharing in his legacy are many nieces, nephews, extended family and friends.

To send flowers to the family in memory of Jeffrey Scott Hedden, please visit our flower store.