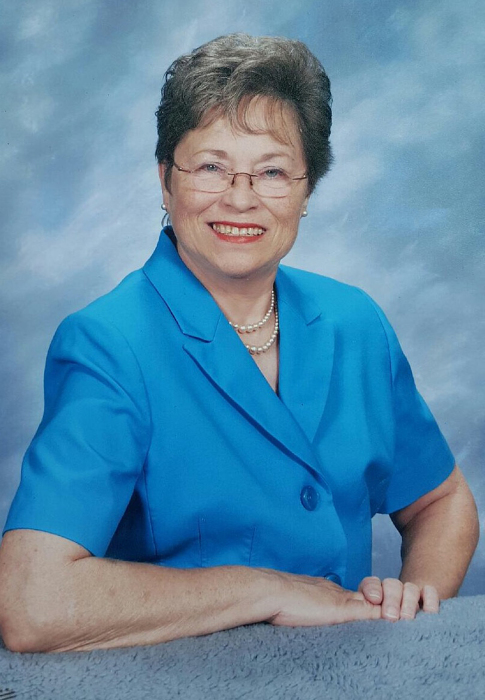 Janice M. King, age 70, of Young Harris, GA, passed away on December 6, 2016, at Emory at St. Joseph’s. Ms. King retired from the Centers of Disease Control after 34 years of service. She was a member of the Hiawassee United Methodist Church and enjoyed working with Barnabas, an encouragement ministry through the church. Ms. King was devoted to her community and volunteered her time to a number of local organizations. She gave her time at the Towns County Food Pantry. She served as Treasurer, Secretary, President and Zone Chair for the Towns County Lions Club. During her time with the Towns County Lions Club, she could often be found helping out with White Cane Days, Give-A-Christmas, and working the funnel cake booth and snack shack at the Georgia Mountain Fairgrounds. She was also a member of the Georgia Mountain Fair Board. She is survived by her son, Steven Jeffrey Davison (Liz Foy) of Flowery Branch, GA; daughter, Kimberly (Charles) Reid of Spring Branch, TX; grandsons, Judah and Isaiah Reid of Spring Branch, TX; brother, Derek Manders (Jennifer Wolfson) of Conyers, GA; and niece Kasey Manders of Duluth, GA. Instead of a funeral service, the family will receive friends and family on December 17, 2016, at the Anderson Music Hall at the Georgia Mountain Fairgrounds, 1131 Music Hall Road, Hiawassee, GA 30546 from 2pm-4pm. In lieu of flowers, donations may be made in Janice M. King’s name to the following organizations: Towns County Food Pantry (1294 Jack Dayton Circle, Young Harris, GA 30582) or Towns County Lions Club (P.O. Box 574, Hiawassee, GA 30546).

To send flowers to the family in memory of Janice King, please visit our flower store.
Send a Sympathy Card