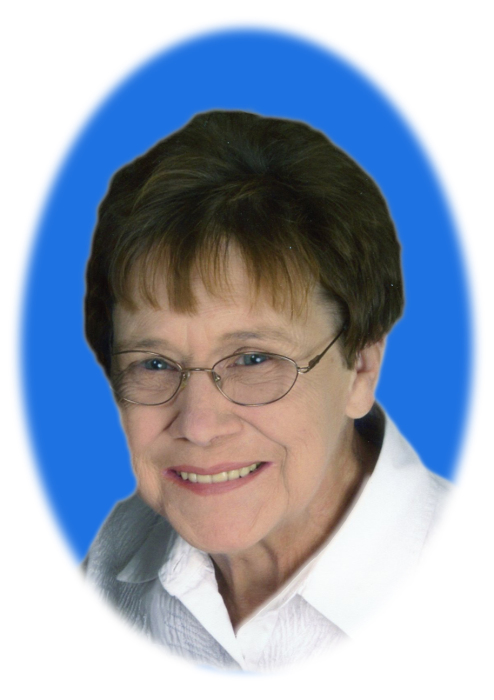 Mrs. Janett Nicholson, age 78, passed away peacefully Tuesday, June 18, 2019 at The Oaks -Scenic View in Baldwin, Georgia. Janett was born May 17, 1941 to the late Mr. Emmett and Kathryn (Wright) Jarrard in Towns County, Georgia. Prior to Janet's declining health she attended and taught Sunday school classes. She was of the Baptist faith. She was also a member of the Eastern Star. Janett was family oriented; she was a devoted wife, mama and grandmother. She loved spending time with her family, was a very good cook and loved to sew and crochet, often making clothing for her children and others. She was also skilled in needlepoint, with her canvas often being mistaken for a photograph. In her younger years she and Hugh enjoyed traveling; their adventures took them to Paris, Hawaii and Mexico. Janett was an avid reader, "Gone with the Wind" being her favorite. Janett also was thrilled to a grandmother and was very attached to her grandchildren. She is preceded in death by her parents, Emmett and Kathryn Jarrard; brothers Aaron and Harrold Jarrard and sister, Jewel McClure.

Interment in the Macedonia Cemetery

To send flowers to the family in memory of Janett Nicholson, please visit our flower store.
Send a Sympathy Card