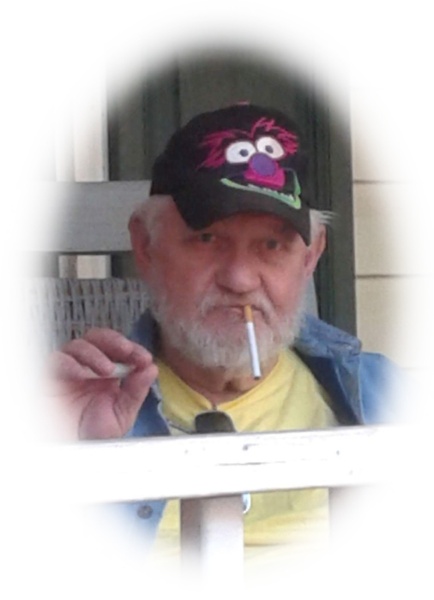 James Henry Willard, age 73, of Hiawassee Georgia passed away Wednesday, September 12, 2018 after an extended illness. Mr Willard, better known as "Jimmy", was born on April 16, 1945 to the late Mr. Albertus and Mildred (Hawkins) Willard in Duluth, Georgia. Jimmy had an amazing gift from a very young age; where he would stand on a chair behind the pulpit and sing his heart out to his church. As he grew so did his singing ability leading to a number of years spent traveling the United States spreading the gospel via music in the "Willard Family Gospel Singers' group.  That gift stayed with Jimmy until his final days. Not only was Jimmy a talented singer, he was also a loving, giving and fun man. His children have special memories of a father who was always there for anyone but especially them, there was no end to the distance he would go to be there for his children. He had a love for fun and being somewhat of a joker who everyone wanted to be around. Jimmy leaves behind four children; sons and daughter-in-laws, Paul Willard and Kristina Kilhberg of Pompano Beach, Florida; Mike and Michelle Willard of Hiawassee, Georgia; daughter, Becky Willard of Hiawassee, Georgia; son, Jason Willard of Marietta, Georgia; sister, Lillian Davis and an impressive thirteen grandchildren and fifteen great grandchildren. Many loving nieces, nephews, friends and family also remain.

In lieu of flowers donations are welcome to offset the cost of funeral services; P.O. Box 70 Hiawassee Georgia 30546.

Banister Funeral Home of Hiawassee Georgia is in charge of arrangements.

To send flowers to the family in memory of James Henry Willard, please visit our flower store.
Send a Sympathy Card