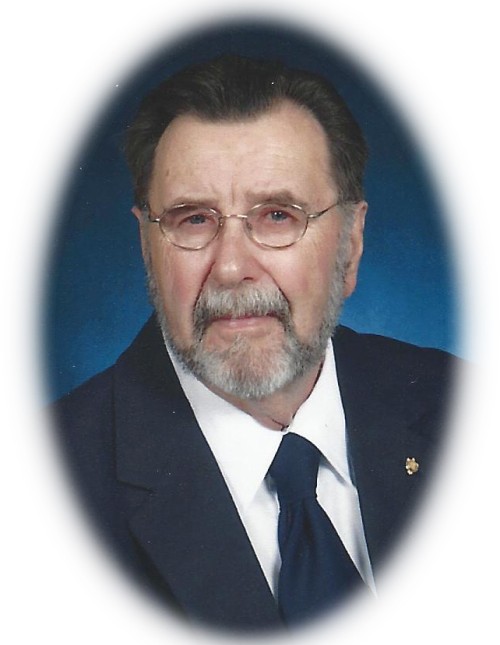 Mr. James William Turpin Jr., age 84, of Young Harris, Georgia passed away on December 20, 2016. James was born on January 09, 1932 in Hiawassee, Georgia to the late James Irwin and Bonnie (Berrong) Turpin. Junior, as he was known, was a Deacon and a member of Old Union Baptist Church. He was preceded in death by his daughter, Elizabeth Hughes and sister, Opal Chastain. Survivors include his loving wife, Maona Turpin of Young Harris; daughter, Patricia Diane Nichols, three grandchildren, six great grandchildren, one niece, five nephews and a host of friends.

The family requests that in lieu of flowers, donations may be made to the Old Union Baptist Church Cemetery fund. Banister Funeral Home of Hiawassee, Georgia in charge of arrangements.

To send flowers to the family in memory of James William Turpin Jr., please visit our flower store.