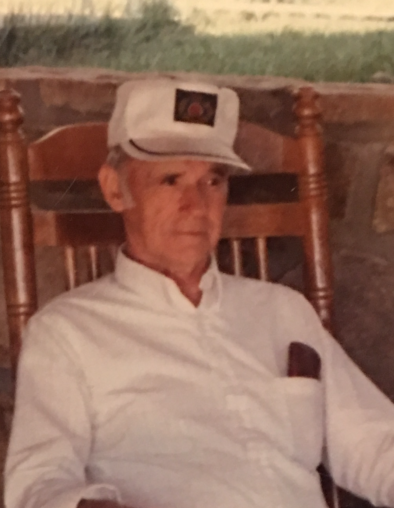 â€‹Mr. McNabb was a veteran of the U.S. Army, Air Core Division. He was stationed in Italy where he served his country during World War II. Upon returning home from service, he worked in construction, building roads and dams for the TVAbefore starting a house painting business in the Atlanta area.

Mr. McNabb was a member of McConnell Memorial Baptist Church for many years. He loved his church and shared stories of its history with his children and grandchildren that dated back to its original construction. Mr. McNabb will be remembered as a loving father and beloved “Papaw” to his grandchildren.

Arrangements are in the care of Banister Funeral Home. Visitation will be held on February 10th, 2017 at McConnell Memorial Baptist Church from 11-1pm; with the service immediately following. The pallbearers for Mr. McNabb are Mr. Micheal Rogers, Mr. Bill Kendall, Mr. David Penland, Mr. Dale Penland, Mr. Scotty Fain, and Mr. Richard Engert. Honorary pallbearers are Jamy McNabb and Scotty Fain. In Lieu of flowers, family requests to those wishing to send flowers to instead, please make contribution to:

To send flowers to the family in memory of James Clyde McNabb, please visit our flower store.