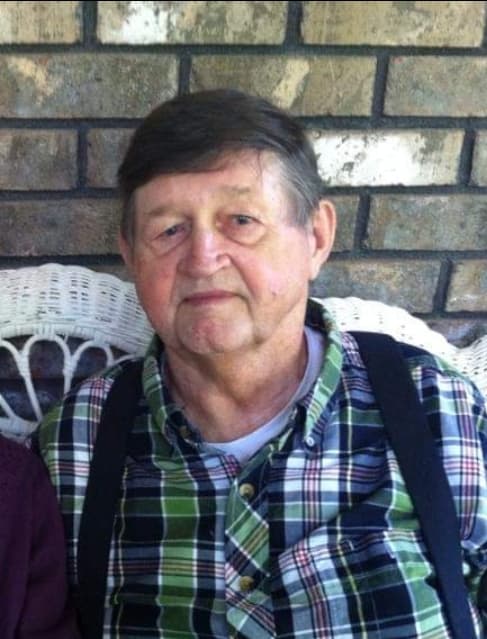 James "Larry" Smith, age 75, passed away on July 18, 2019 at St. Joseph’s Hospital in Atlanta. Larry was born January 22, 1944 in Oconee, Georgia to the late James Wesley Smith and Mrs. Jean (Batson) Smith of Oconee. Larry was a member of Haddock Baptist Church from October 26, 1979 to January 8, 2014. He was elected as a deacon on August 6, 1986. He was currently a member of Friendship Baptist Church in Hiawassee, GA. Larry was also a member of Allegheny Masonic Lodge # 114 in Blairsville, a 32nd Degree Scottish Rite Mason, a York Rite Mason and a Shriner. For several years, Larry & Tresser were both actively involved in the Milledgeville chapter of the Order of the Eastern Star. Larry was a 32 year retiree from Georgia College and State University serving as a supervisor in the maintenance department where he formed many bonds of long lasting friendships. Larry was a loyal husband to his wife of 55 years, Tresser (Gladin) Smith. Larry, better known to many as “Papa", was a sentimental, giving and loving father, grandfather and great grandfather. He preferred to spend his free time fishing, hunting, tending to his garden and especially spoiling his grandchildren but his real passion was flying. Mr. Smith is preceded in death by his father James Wesley Smith. He is survived by his wife, Tresser Smith; daughter and daughter-in-law, Tresser Gay and Kelli Hogue of Dayton, Ohio; son and daughter-in-law, Ivy and Kimberly Smith of Young Harris, Georgia; grandchildren, Peyton Smith, Ashton and husband Seth Bailey, Oren Gondal, and Lily Gondal; great granddaughter, Sophia Bailey; mother, Jean Smith of Oconee, Ga, brothers, Randy and wife Sandra Smith of Tennille and Tony Smith of Milledgeville. Also surviving are many family and friends that will forever cherish his memory. In lieu of flowers the family would love donations be made to The Grand Lodge Of Georgia by clicking on the link below or picking up the form at Banister Funeral Home.

Interment will follow in the Laurel Hills Memory Gardens cemetery.

Banister Funeral Home of Hiawassee is honored to handle arrangements for Mr. Smith.

To send flowers to the family in memory of James "Larry" Smith, please visit our flower store.
Send a Sympathy Card