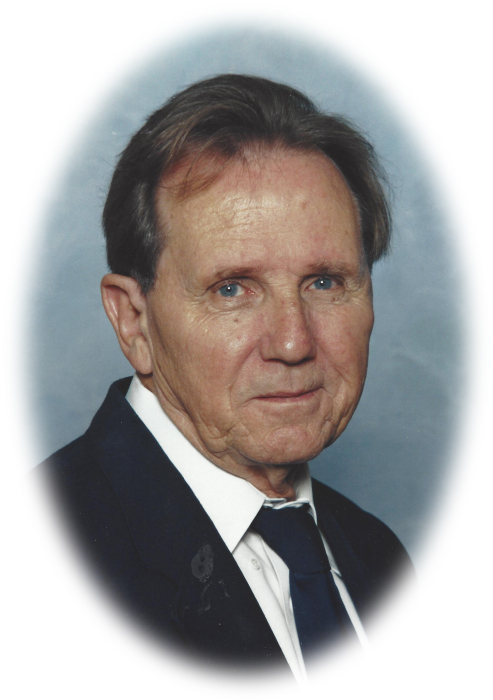 Mr. James Wade (Jimmy) HIcks was born in Miami, Florida on October 4, 1937 and lived and worked in South Florida until retirement brought him to the North Georgia Mountains in 2005. His earthly life ended on March 26, 2017 after a lengthy battle with COPD and heart disease. Jimmy has donated his body to the Department of Anthropology at the University of Tennessee.

Jimmy enjoyed his long career as a general contractor and real estate developer. He was employed by the Palm Beach Housing Authority for several years just prior to retirement. Jimmy had an opportunity to continue his passion for building after retirement when he and his good friend David P. Mullins, Sr., started the Towns County Food Pantry. He also had the privilege of participating in several other building projects for Towns County.

He had a deep love for all God’s creatures great and small. Jimmy began each day asking that someone be put in his life that he could try to help that day. Nothing gave him greater joy than being of service to others.

In keeping with his wishes, plans have not been made for a memorial service. Please consider a random act of kindness in honor of his memory or a donation to your local food pantry or hospice.

To send flowers to the family in memory of James (Jimmy) Wade Hicks, please visit our flower store.
Send a Sympathy Card