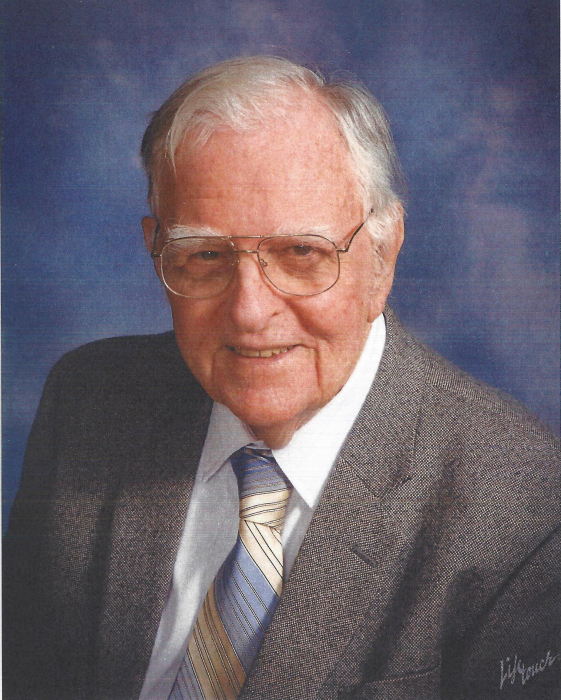 James Frederick Coker, age 92, of Hiawassee, Georgia passed away on August 15, 2016. Jim was born to the late James and Clara (Cripps) Coker on November 5, 1923 in New York, New York. Captain Coker completed a tour of combat in World War II.  He graduated from St. Louis University with a degree in Aeronautical Engineering. He was recalled to duty during the Korean War. He worked fifteen years in NYC as a partner with his cousin New York City’s largest off premise catering business, owned and operated three motels in Lauderdale-By-The-Sea, Florida. He was a commissioner head of the aviation advisory board, President of the Lion’s Club and active member of the sailing club. Jim loved Hiawassee and all of his friends at the V.F.W. and Macedonia Church. He was preceded in death by his son James Coker. He is survived by his daughters, Cynthia Coker of Hiawassee and Constance Hope of Murphy; son, Gary Coker of Sebastian, Florida; three granddaughters, four grandsons, and nine great grandchildren. Banister Funeral Home in charge of arrangements.

To send flowers to the family in memory of James Frederick Coker, please visit our flower store.
Send a Sympathy Card