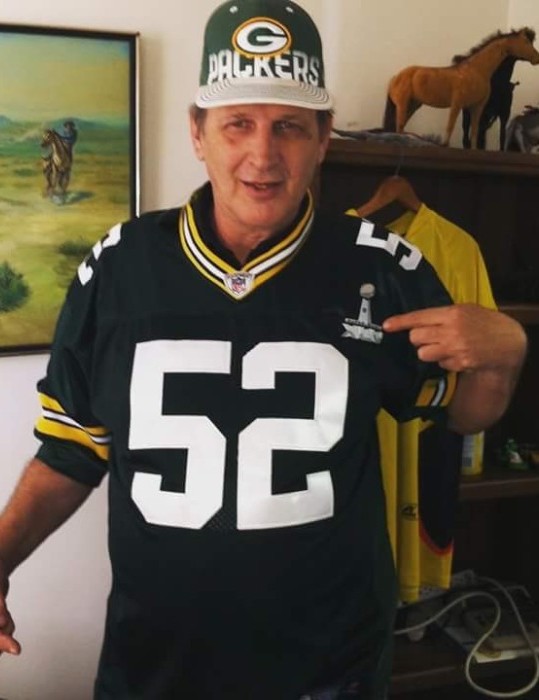 Mr. James Charles Boze, age 63, of Young Harris, Georgia passed away on Wednesday, November 22, 2017 at his home. James was born in Elkhart, Indiana on April 5, 1954 to the late Thomas Wilson and Vivian Ann (Warner) Boze. He proudly served his country in the United States Navy. In 2014, James reunited with his high school sweetheart and love of his life, Kathy. He quickly moved to Young Harris to be with her. James loved his step-children, grandchildren and great grandchildren. He is also survived by two brothers, George Boze and Mike Boze of Michigan and three sons from Indiana. No services are planned at this time. Donations may be made to Banister Funeral Home to help defray final expenses. Banister Funeral Home of Hiawassee, Georgia is in charge of arrangements.

To send flowers to the family in memory of James Charles Boze, please visit our flower store.
Send a Sympathy Card