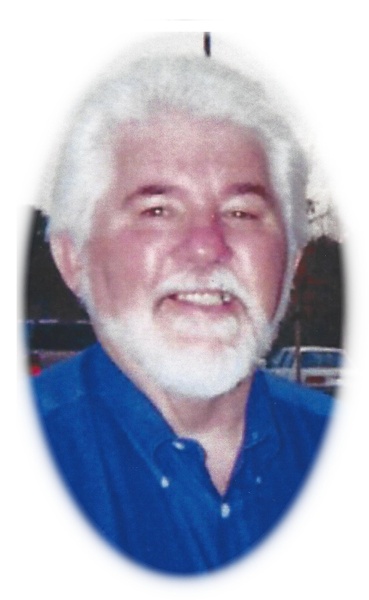 Mr. Jack Dennis Kilgore, age 78, of Young Harris, Georgia passed away on Thursday, March 22, 2018 at his home. Jack was born in Grayson, Georgia on November 9, 1939 to the late Soloman Jr. and Claudean (Wood) Kilgore. He was a member of Hiawassee United Methodist Church where he was an usher and also a member of the mens ministry. He was in The National Guard and Army Reserve for over 7 years. He enjoyed boating and working in his yard. He was also an avid golfer. He and his wife Brenda lived in Lawrenceville, Georgia during the early part of their marriage but decided to make Hiawassee their home for the past 10 years. He is survived by his loving wife of 36 years, Brenda Kilgore; daughter and son-in-law, Kristine and Joe Cunningham of Eatonton, Georgia; son and daughter-in-law, Daniel and Cindy Still of Grayson, Georgia; daughter and son-in-law Patty and Richi Boullon of Pendergrass, Georgia; brother and sister-in-law, Grady and Susie Kilgore of Buford, Georgia; sister and brother-in-law, Gloria Jean and Bobby Webb of Lawrenceville, Georgia; grandchildren. Kelsi Cunningham, Kimberly Still, Brandon Still and Nicole Still; a host of friends and family also survive. A celebration of life service will be held at Hiawassee United Methodist Church on Sunday, March 25, 2018 at 3:00 PM. In lieu of flowers, the family requests donations be sent to Hiawassee United Methodist Church P.O. Box 609 Hiawassee, Georgia 30546 or Heartlite Hospice 772 Maddox Drive. Suite 112 East Ellijay, GA 30540. Banister Funeral Home of Hiawassee, Georgia is in charge of arrangements.

To send flowers to the family in memory of Jack Dennis Kilgore, please visit our flower store.