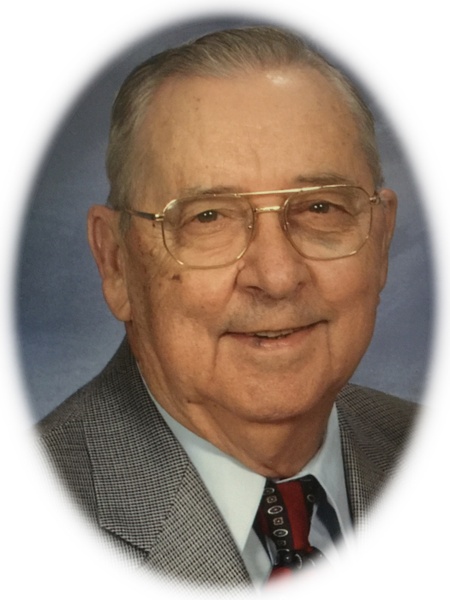 Homer Kimsey, age 90 of Hiawassee, Georgia passed away on September 6, 2017 at Chatuge Regional Nursing Home. He was born to the late Buford Marvin Kimsey and Roxie (Youngblood) Kimsey on April 19, 1927 in Hiawassee, Georgia.

Homer was a member of Macedonia Baptist Church where he enjoyed teaching Sunday School and he was recently honored for having taught Sunday School for a total of 50 years. He was an avid outdoorsmen who loved to hunt, fish, raise beagle dogs and garden. He also took joy in playing his guitar. He was a dedicated husband and father.

He was preceded in death by brothers, Carl Kimsey and Harold Kimsey; and sister, Bessie Kimsey Arrowood.

Banister Funeral Home is in charge of arrangements.

To send flowers to the family in memory of Homer Kimsey, please visit our flower store.