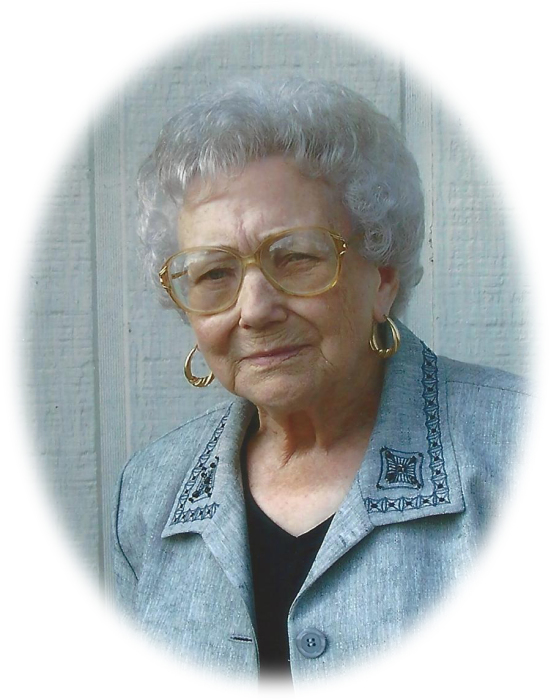 In lieu of flowers, the family requests donations be made to Union Hill United Methodist Church or Burch Cemetery

Banister Funeral Home of Hiawassee, Georgia in charge of arrangements

To send flowers to the family in memory of Helen Taylor, please visit our flower store.
Send a Sympathy Card