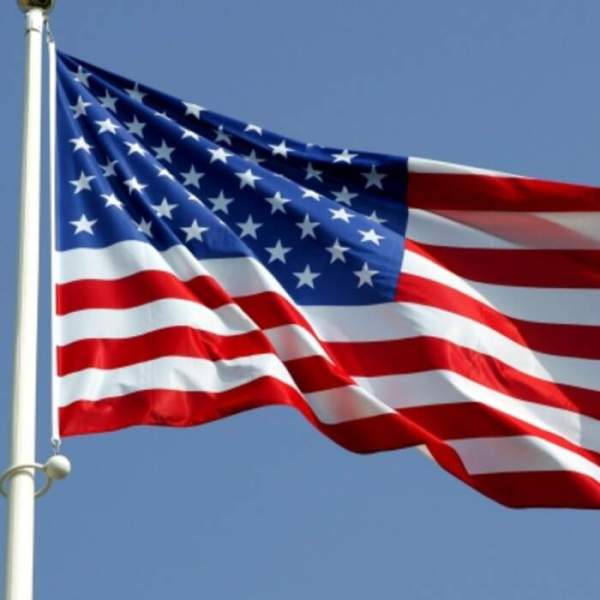 Mr. Gordon Glenn Allison Jr., age 91, of Hiawassee, Georgia, passed away on January 28, 2021 following an extended illness. Gordon was born on September 29, 1929 in Atlanta, Georgia to the late Dr. Gordon Glenn Sr. and Angeline L. (Fife) Allison. He was a automobile mechanic in Cascade Heights, GA and retired from Eastern Airlines. He was a proud veteran who served his country in Korea where he was wounded in combat. Gordon was well known in Towns County and was a lifetime member of the local VFW and also was the founder of the VFW thrift store in Hiawassee. He is lovingly remembered as an all around good man. Gordon was preceded in death by his parents, Dr. Gordon Sr. and Angeline; wife, Ann Livingston; son, “GG” Allison III; and sister, Mary Frances. He is survived by his daughter, Robin Allison of Atlanta, Georgia; brother, Thomas Allison of Peachtree City, Georgia; step children, Jim and wife Angee Thomas, Edward Thomas, and Ellen and husband Richard Holland; cousin Robert Springer of Fayetteville, Georgia; great nephew, Alec Allison Jr. of Blue Ridge, Georgia; grandchildren, Marty Allison and Carole Anne Whitehurst; great grandchildren, Nathan and Katlynn Whitehurst; a host of friends also survive. Services will be held at a later date at the Georgia National Cemetery. Banister-Cooper Funeral Home is honored to care for Mr. Allison.

To send flowers to the family in memory of Gordon Glenn Allison Jr., please visit our flower store.