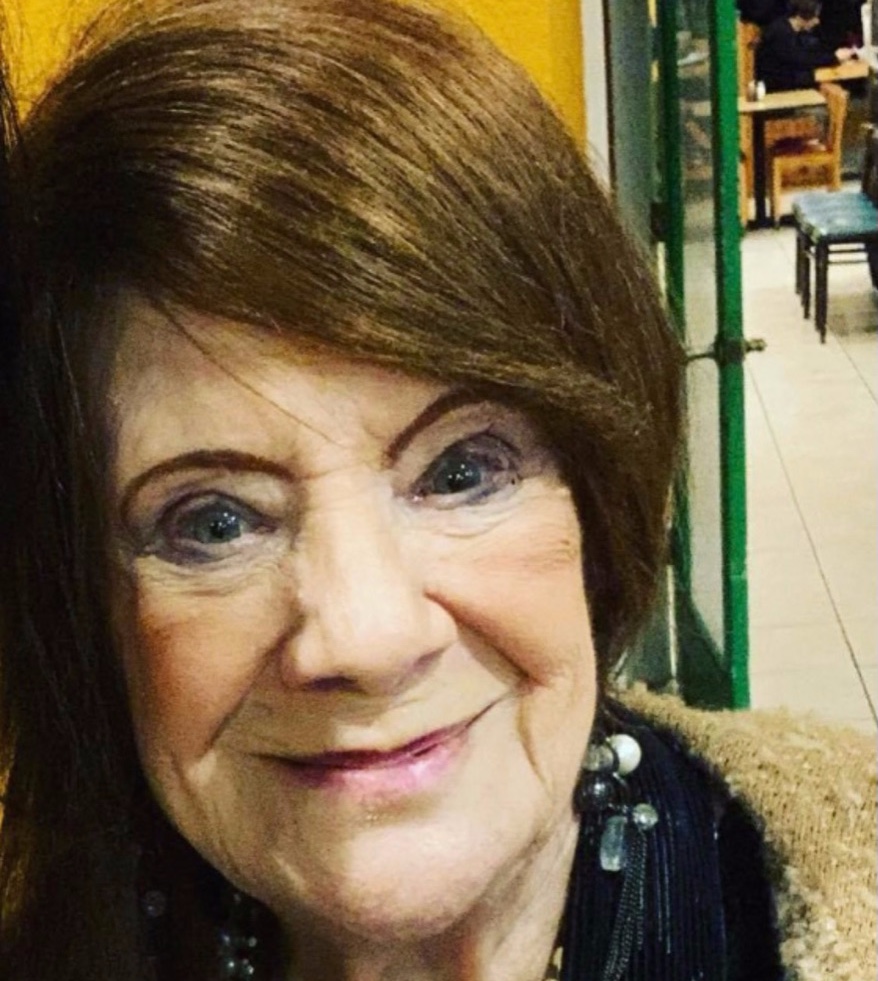 Geraldine Joan VanHecke, age 88, passed away peacefully at home January 23, 2022 after a long battle with COPD. "Geri", as many knew her, was born December 28, 1933 in Royale Oak, Michigan. Geri and her husband Bill proudly raised their family in St. Clair, Michigan. Since 1982, for over 40 years, Geri has called the Northeast Georgia mountains her home.

Geri worked the majority of her life as a real estate broker, but also showed interest in multiple other job titles such as a driver's ed instructor, pharmacy tech, hair salon owner, housewife, horseshow momma, and hat model. Her greatest achievement besides raising her family, was being a member of the Board of Realtors, National Association of Realtors, along with owning and operating Real Estate Masters in Towns County.

Arrangements are being handled by Banister-Cooper Funeral Home. A Memorial Service is planned for Thursday, January 27th from 2-4 pm.

To send flowers to the family in memory of Geraldine Joan VanHecke, please visit our flower store.