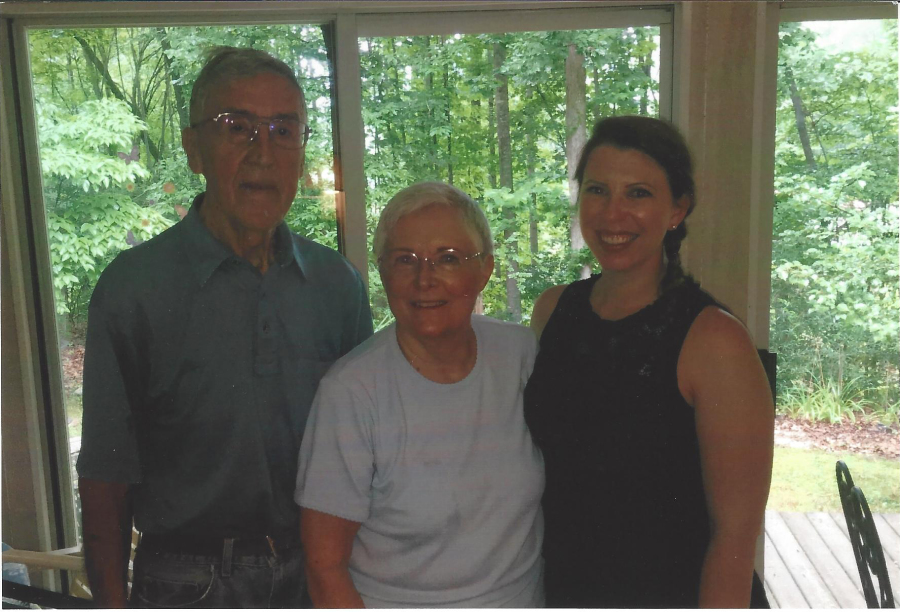 Geraldine Dawn Rodriguez, age 84, of Young Harris, Georgia passed away on August 29, 2017.  Geraldine was born in The Bronx, New York on October 10, 1932 to the late Bernard Charles and Nellie (Huber) Holsten. She later married William Primitivo Rodriguez where she became a United States Navy Spouse, traveling with her husband around the world. She was also a wonderful mother to her children. She is survived by her boyfriend, Clement McIntosh; son and daughter-in-law, William and Allet Rodriguez of Flat Rock, North Carolina and granddaughter and her husband Lauren and Christoper Brill; daughter and son-in-law, Gigi and Frank Oliveaux of Roanoke, Virginia. No services are planned at this time.

To send flowers to the family in memory of Geraldine Dawn Rodriguez, please visit our flower store.