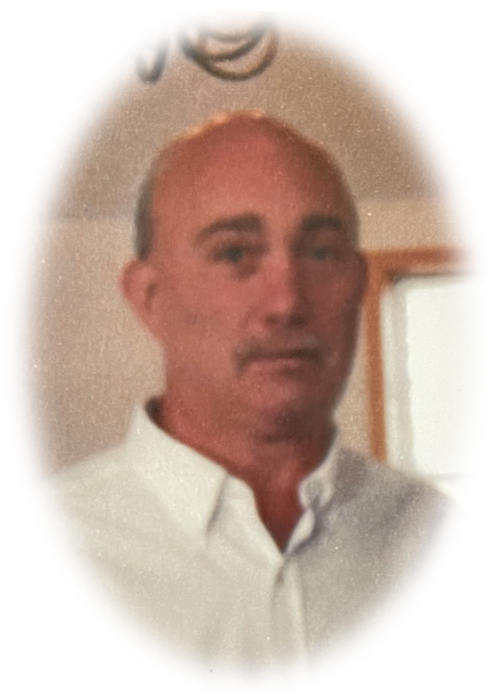 Anthony George Bradley, age 58 of Hiawassee,Georgia passed away Sunday, March 7, 2021 after a brief illness. George was born January 28, 1963 to Norma Flanagan and the late Arthur Bradley in Gastonia, North Carolina. George loved Nascar and old mustangs. He also enjoyed putting together model cars and collecting matchbox and hot wheels cars. George was a hard worker and enjoyed working at Chatuge Lodge where his co-workers were all very fond of him, some had bought him hot wheels to add to his collection throughout the years of working together. He was such a likeable and nice guy and will be greatly missed by all who knew him.
He is preceded in death by his father; Arthur Bradley, grandparents; Ebb and Leva Bradley, niece; infant Briana Moore. He is survived in death by his mom; Norma Flanagan, sister and brother-in-law; Anita and Roger Hicks, nephews; Dalton Hicks and Trey (Stephanie) Moore, great nephew; Cameron, great nieces; Brenlee and Addison Moore and several uncles, aunts, and cousins that will miss him dearly.

Donations can be made to help with expenses at Banister-Cooper Funeral Home P.O. Box 70  Hiawassee, GA 30546

Banister-Cooper is in charge of arrangements for Mr. George Bradley.

To send flowers to the family in memory of George Bradley, please visit our flower store.
Send a Sympathy Card