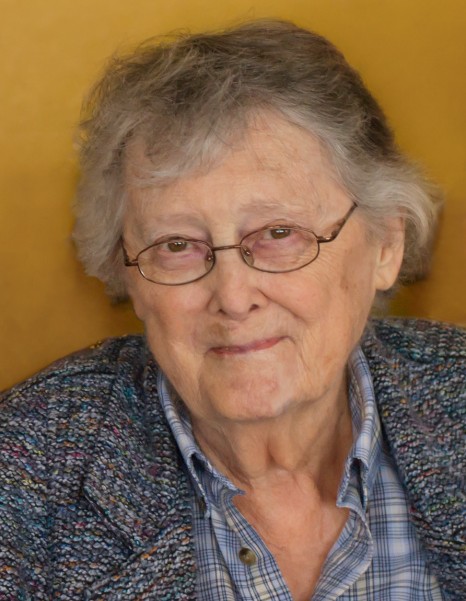 Ethelwyn graduated as valedictorian from her high school class in Washington, D.C. and continued her education at Bryn Mawr College in Philadelphia with a B.S. in chemistry.  She held jobs at the U.S. Patent and Trademark Office and Lee Tire.  She met Bob at Lee Tire where they shared a desk and together bought a fish tank for their shared space.  This marked the beginning of a loving partnership.

Ethelwyn earned her Masters in Education from Glassboro State College in NJ and worked at Paulsboro High School as a chemistry teacher.  In the 1970’s and 80’s she worked in the Education Dept. at the University of the West Indies, Jamaica and then St. John’s Prep School in San Juan, PR.  After a move to Miami-Dade FL, she worked as a chemist for the Wastewater Treatment Plant and retired from M-D County in 1993.  As an essential employee at the Waste Water Plant she was on the premises and survived the eye of Hurricane Andrew on Aug. 24, 1992.   After retirement Bob and Ethelwyn moved to Stock Island, FL and then to Hiawassee in 1996.  She was an avid reader and quilter.

Once in Hiawassee she worked on the U.S. Census team in Towns County and Rabun County in 2000.  She was also involved in a multitude of charitable and volunteer activities including Friends of the Library, League of Women Voters, Meals on Wheels, Towns Co. Food Pantry, Lions Club, Hiawassee River Watershed Coalition and she wrote articles for the Towns Sentinel.

A gathering in her honor was held at Hamilton Gardens on Sept 25th.  She will be remembered by loved ones as being brilliant, kind and good always.

To send flowers to the family in memory of Ethelwyn Clark Bowen, please visit our flower store.
Send a Sympathy Card