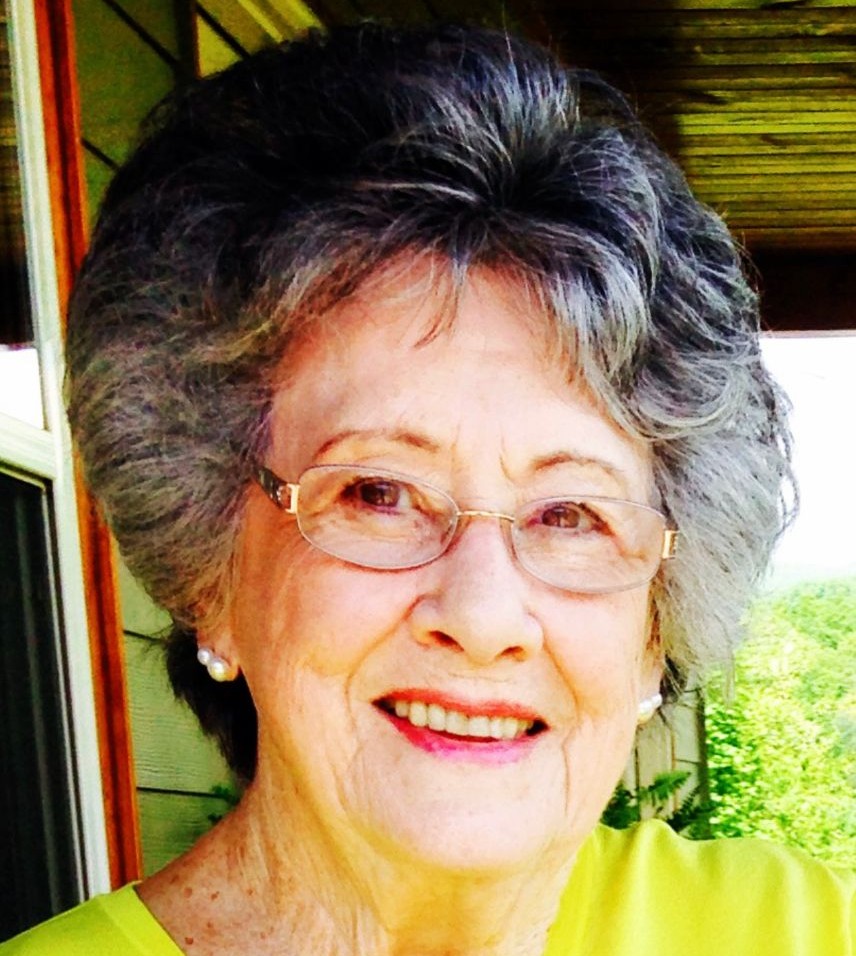 Mrs. Ethelda Rebecca Gribble Wilkinson, 84, passed away Saturday morning, November 6, 2021 peacefully at her home on Lower Bell Creek Road. Mrs. Wilkinson was born in Towns County, Georgia on May 27, 1937 the oldest daughter of Clarence Napoleon and Mary Ethel Hooper Gribble. She is preceded in death by her parents, Clarence & Mary Gribble and grandparents, Don and Ruth Gribble of Hiawassee.

Mrs. Wilkinson, most often known by those in the community and family as ‘Thelda and Nanny’ was product of feistiness, quick whit and pure Southern elegance, never seen without dressing to a T. To know Ethelda was to love her. She was of Baptist Faith and spent many Sunday mornings walking to Church down the way to Lower Bell Baptist Church. She’s been a lifelong resident of Lower Bell Creek, and in her free time you’d be able to find her baking a cake or cooking for members of the community, traveling, enjoying daily lunch and dinner dates and adventures with her husband, Hal, and living life to the fullest. She shared her gift of elegance throughout her days as a cosmetologist for many, many members of the surrounding communities as well as working for many years in local factories and a local diner. She loved her family immensely, making people laugh with her tricks and playing jokes on others was a perfect illustration of how she brought so much joy and life to those around her.
Services will be held in Hiawassee, Georgia at Banister-Cooper Funeral Home, Tuesday, November 9. The family will accept visitors for viewing from 11-2 and funeral service following at 2pm. Interment will be following the service at Lower Bell Creek Cemetery. Reverend Ricky Rogers and Kevin Moss officiating, and music provided by members of the Moss and Hunter Family.

Flowers or tokens of remembrance can be sent to Banister-Cooper Funeral Home or donations made to Lower Bell Creek Baptist Church for cemetery maintenance and care.

The family appreciates the prayers, love, and support from our community beyond words.
Banister-Cooper is in charge of arrangements for Mrs. Wilkinson.

To send flowers to the family in memory of Ethelda Rebecca Wilkinson (Gribble), please visit our flower store.