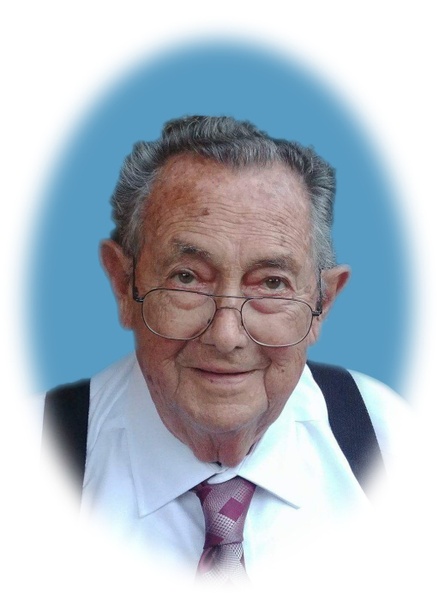 Service: April 3, 2018 at 11:00 am from the chapel of Banister Funeral Home with Rev. Curtis Ledford officiating.

To send flowers to the family in memory of Ernest Delano Noblet, please visit our flower store.
Send a Sympathy Card