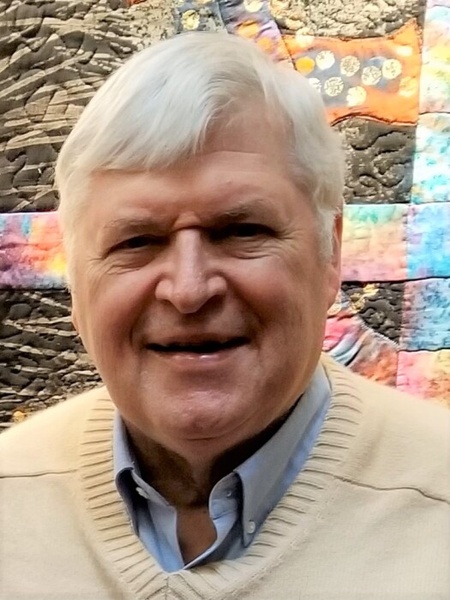 Loving husband and father, Eric Eggen, age 74, passed away peacefully at home surrounded by family. A close friend said of Eric, “This world has lost a man of stature whose many talents contributed significantly to the common good and endeared him to all who knew him.”

Eric grew up in Simi Valley, CA. An excellent student and competitive runner, he graduated from Claremont McKenna College then served as a naval officer on nuclear submarines. He went on to law school at Emory University of Atlanta where he met wife, Julie. They moved to Pensacola Florida in 1975 where Eric worked as a lawyer and hearing officer until he retired in 2011. In Pensacola, he was also elected and served 8 years on the Escambia County school board.

In retirement, he gardened and loved taking long road trips, attempting to visit all the National Parks. In 2014, Eric and Julie moved to the beautiful mountains of north Georgia. Eric continued to garden around his mountain house. He was an avid reader known by friends and family to own 6 kindles and read upwards of 10 books at a time. Eric was an active member of Cokesbury United Methodist Church in Pensacola and Sharp United Methodist Church in Hiawassee, GA. He sang in the choir and took mission trips to Red Bird Mission in Kentucky.

To send flowers to the family in memory of Eric Carl Eggen, please visit our flower store.
Send a Sympathy Card