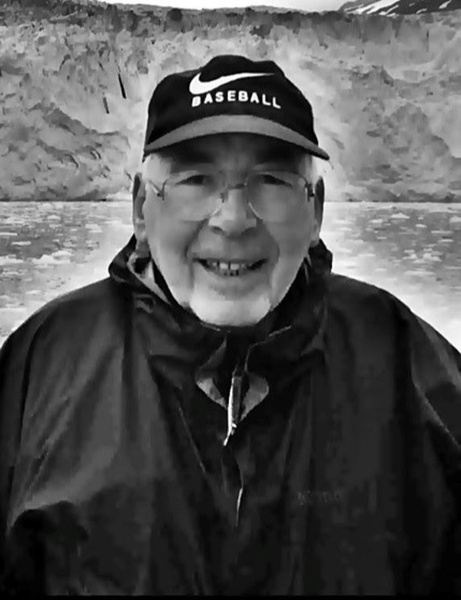 Edward Joseph Kahl of Young Harris Georgia, age 94, died on
June 24th, 2022. He is survived by his sons Robert, Joel, James
and Edward and daughter Lisa. He is also survived by his ten
Grandchildren and eight Great Grandchildren.
He is preceded in death by his wife Lorraine (Hopko) Kahl.
Edward was born on December 23, 1927 in Auburn, NY to
parents Robert Charles Kahl and Francis (Kaltenborn) Kahl.
He proudly served with the US Army in Europe after which he
graduated from Syracuse University with a BS in Finance. He was
a great basketball player with Saint Peter&#39;s Episcopal Church
league and a local musician in the 1940&#39;s. He also had a very
successful business career.
Edward was a great family man, a loving father.
He wishes that if you wish to honor his memory, please donate to
your favorite charity in his name.

Banister-Cooper is in charge of arrangements for Mr. Kahl.

To send flowers to the family in memory of Edward Joseph Kahl, please visit our flower store.