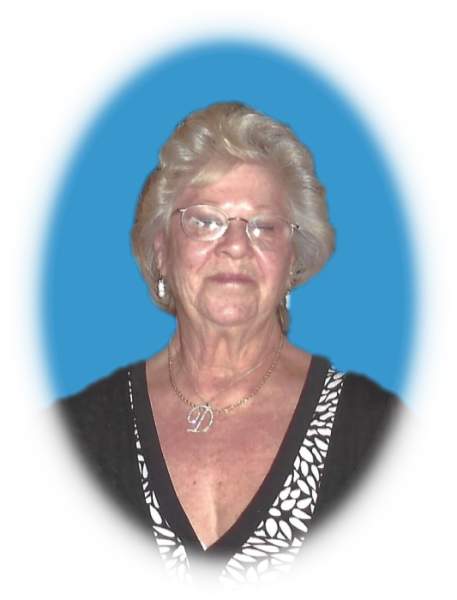 Dorothy June Prucnel “Dottie”, age 76, of Hiawassee, Georgia passed away at her home on August 30, 2017 following an extended illness. Dottie was born in Detroit, Michigan on March 5, 1941 to the late Richard and Veda (Kilborne) Anspaugh. Dottie is survived by Luin Mitchell; daughters, Catherine Sanborn and Kristin Miller; sisters, Betty Jean Grandmason and Vivian Joyce Healey; grandchildren, Cynthia Roberts and Chadwick Richardson; great grandchildren, Logan Richardson, Lilly Roberts and Cheyenne Roberts. She was preceded in death by her brothers Vern Richard Anspaugh and Robert Eugene Anspaugh. No services are planned at this time.

To send flowers to the family in memory of Dorothy June Prucnel, please visit our flower store.