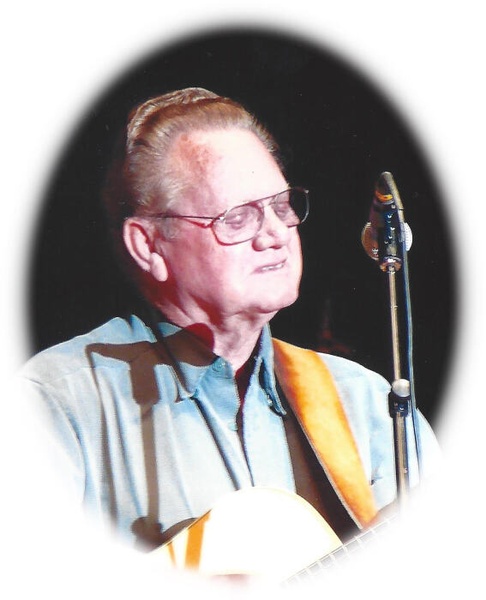 Don Lee Fox, age 88, of Hiawassee, Georgia, passed away on October 20,
2021.
Don was preceded in death by his parents Charles (1997) and Evelyn (1980) Akin Fox, brothers Charles Edward Fox (1943), Lewis M. Fox(1968), and Gene M. Fox (2010), and by his wife of 50+ years, Carolyn Hedden Fox (2006). He is survived by his best friend Bonnie Ledford of Blairsville, a brother William H. Fox (and wife Mary Ann) of Young Harris, two sisters – Flora Nell Rice (and husband Ernest), of Blairsville, and Kathy Fox Powell (and husband Linton) (of Arlington, Texas), along with nieces; Rhonda Mason (Blairsville), Lora Collins (Blairsville), Donna Dyer (Alto, GA), and nephews Rex Rice (Blairsville), Lee Fox (Ft. Lauderdale, FL), and Dana Fox (Macon, GA), and 2 great-nieces, 2 great-nephews, and 1 great-great-nephew, and a multitude of friends. Don was born on March 17, 1933, in Ranger, N.C., and lived there until the family moved to Ivy Log in Blairsville during his teenage years. He attended high school, worked the family farm, and sawmilled with his father. He went into the U.S. Army in 1952 and served his country for two years, being stationed primarily at Fort Hood in Texas. In 1954, he married Carolyn Hedden, and he and Carolyn made their home in Hiawassee until Carolyn’s death in 2006. Don continued to live in the house he and Carolyn built until 2019, when he moved to Stonehenge Assisted Living in Blairsville. During his adult years, Don became an avid and accomplished bluegrass musician, having his beginning with his first banjo before he entered the Army. He mastered and played banjo, guitar, and fiddle, playing at the Georgia Mountain Fair for many years, and with other well-known musicians like Ross Brown, Howard Cunningham, the Mashburn Brothers, and many others. He was a successful poultry-and-egg farmer and truck driver, and upon retirement from business, he continued to play his
bluegrass music for many more years. Don’s dedication to his music has been a source of pride, pleasure, mentoring, and companionship to a multitude of friends and fellow musicians over the years.
A funeral service for Don will be held at 1 pm on Friday, October 22, 2021, at Banister-Cooper Funeral Home, in Hiawassee, GA, and burial will be in Russell Cemetery in Hiawassee. In lieu of flowers, anyone wishing to honor Don’s memory may make a donation to a not-for-profit animal shelter such as Humane Society’s Mountain Shelter, Whiskers Project, or Castaway Critters Pet Rescue, or favorite charity.

Banister-Cooper Funeral Home is in charge of arrangements for Mr. Fox.

To send flowers to the family in memory of Don Fox, please visit our flower store.