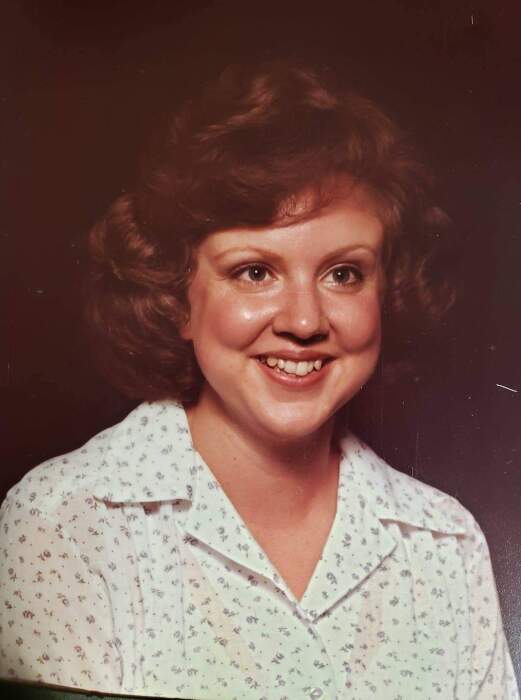 She was a 1970 graduate of Statesboro High School. In 1992, she graduated from Georgia Southern University with a Bachelors of Science in Nursing. Being a nurse brought her a sense of fulfillment and was one of her greatest accomplishments. She enjoyed taking care of others and being an advocate for her patients, especially in Home Health Care. Her other greatest accomplishments were her two children, Amanda and Matthew, and four grandchildren; Aubrey, Raylinn, Olivia, and William. She instilled them with good values and a love for the Lord. They were her world and felt honored to be their Mother and Gigi. In her spare time she enjoyed listening to music, reading, crafting, and watching westerns with her dog Zeke.

She is preceded in death by her parents Thomas and Myrtle (Bland) Wallace and granddaughter Olivia Figg. She is survived by her children; Amanda Cleath (Nels) of Pittsburgh, Pennsylvania and Matthew Figg (Crissy) of Hiawassee, Georgia; three grandchildren (Aubrey, Raylinn, and William); two brothers: Tommy Wallace of Belton, South Carolina and Reverend Jason Wallace (Susan) of Salt Lake City, Utah, as well as several nieces and nephews.

Services will be held in private by the immediate family and a memorial service will be conducted at a later date. In lieu of flowers, donations can be made in her name to Hospice of Chattanooga.

To send flowers to the family in memory of Deborah Wallace, please visit our flower store.
Send a Sympathy Card