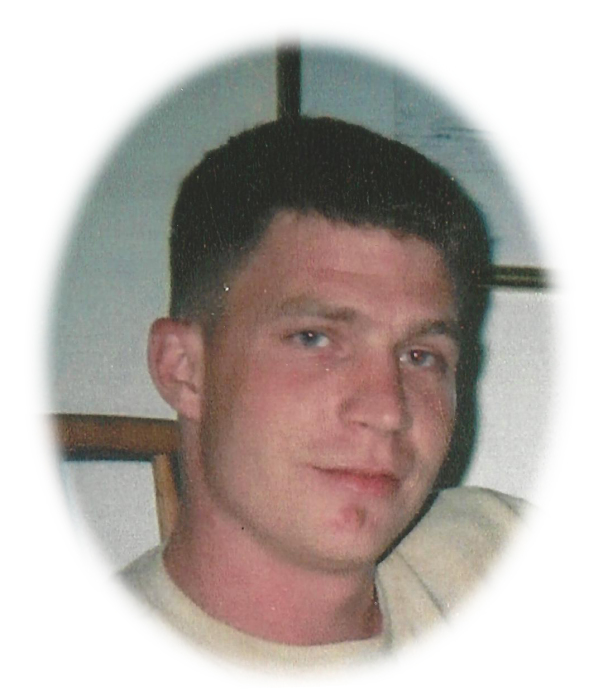 David "Chad" Souther, age 34, of Gainesville, Georgia passed away Sunday, December 23, 2018 at Grady Memorial Hospital due to injuries sustained in an automobile accident. Chad was born on July 27, 1984 to Mrs. Cherry Burkholder Graves in Dahlonega, Georgia. He was of the Baptist faith. Chad was a Heavy Equipment Contractor for many years. He enjoyed the outdoors, fishing, going out on the lake in his canoe, riding four wheelers and motorcycles. Chad was loved by many, especially children, he would take neighborhood kids for rides on the four wheeler and often give them toys to play with. He was always worried about someone else, he wanted to help anyone in need. Chad was a beloved son, supportive brother, devoted father and a true friend to many people. He was preceded in death by his infant son, Caden Souther; grandparents, Sally and Burns Hightower and Bessie Dee and Mike Burkholder. Chad is survived by his parents, Cherry and Royce Graves; fiancé, Julia Levesque; sons, Hunter Seabolt and Ezra Souther; step son, Bryson; brother and sister-in-law, Cory Souther and Jackie Campbell; nephew, Clayton Souther and a number of cousins, friends and family members. A memorial service will be held at New Bridge Baptist Church in Gainesville, Georgia on Saturday, January 5, 2018 at 2:00 PM. Banister Funeral Home of Hiawassee, Georgia is in charge of arrangements.

To send flowers to the family in memory of David Chad Souther, please visit our flower store.
Send a Sympathy Card