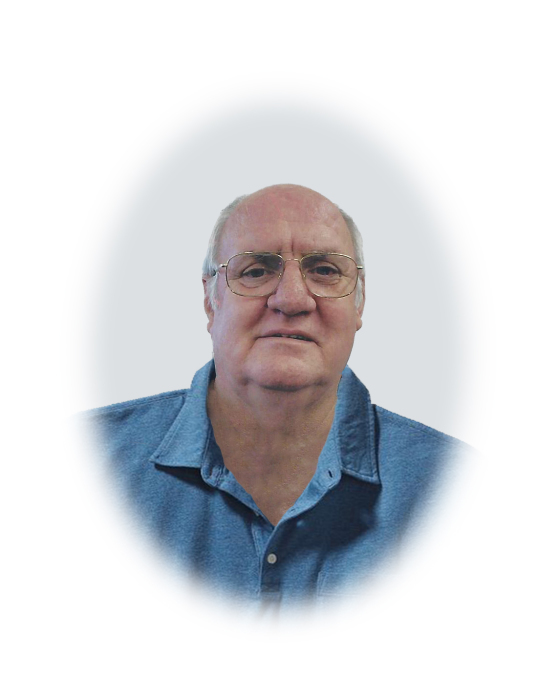 Mr. David Meade, age 74, of Hiawassee, Georgia passed away on Tuesday, October 17, 2017 at his home. Mr. Meade was born in Pompton Plains, New Jersey on August 5, 1943 to the late James Roy and Leona May (Fredericks) Meade. David served 3 years in the United States Army and later worked for the United States Post Office where he retired as a postal carrier. He loved being out on the water in his spare time boating and fishing. He liked to ride motorcycles, play golf and woodworking. One of his favorite hobbies was working on his model trains. David is survived by his loving wife of 51 years, Geraldine Meade of Hiawassee, Georgia; son, David Edward Meade; daughter, Wendy Lorraine Meade; brother and sister-in-law, John F. and Nancy Meade; sister, Mary Chiuchiolo; several nieces and nephews and a host of friends. The family will be having services at a later date. Interment will also follow at a later date at Bay Pines National Cemetery in St. Petersburg, Florida. In lieu of flowers, donations may be made to Regency Hospice P.O. Box 494 Hiawassee, Georgia 30546 Banister Funeral Home of Hiawassee, Georgia is in charge of arrangements.

To send flowers to the family in memory of David Meade, please visit our flower store.
Send a Sympathy Card