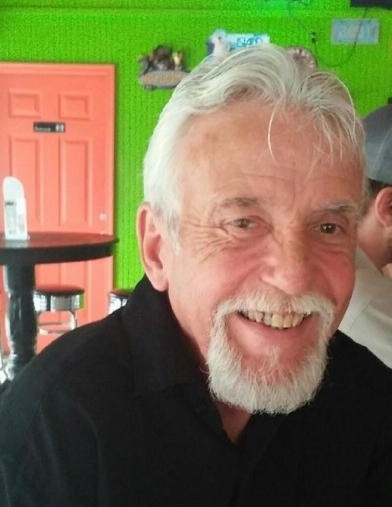 David William Caldwell, age 61, of Young Harris, Georgia passed away on March 13, 2020. David was born on February 28, 1959 in Levittown, New York to the late William and Virginia (McNeil) Caldwell. David loved everyone and never met a stranger. He was a devoted husband, an all around perfect dad and loved spoiling his grandkids. In his spare time, he enjoyed playing guitar and being outdoors. He was employed by Brasstown Valley Resort.

David was preceded in death by his parents; his wife, Charmaine Caldwell and brother, Timothy Gregory.

He is survived by his son and daughter-in-law, Brian and Victoria Caldwell; brother and sister-in-law, Johnney and Ann Caldwell; sister and brother-in-law, Sherry and Dale Harvey; grandchildren, Jacob and Aurora Caldwell; best friend, Harold Garrett; a number of nieces and nephews and a host of friends.

No services are planned at this time.

Banister-Cooper Funeral Home is honored to care for Mr. Caldwell.

To send flowers to the family in memory of David William Caldwell, please visit our flower store.