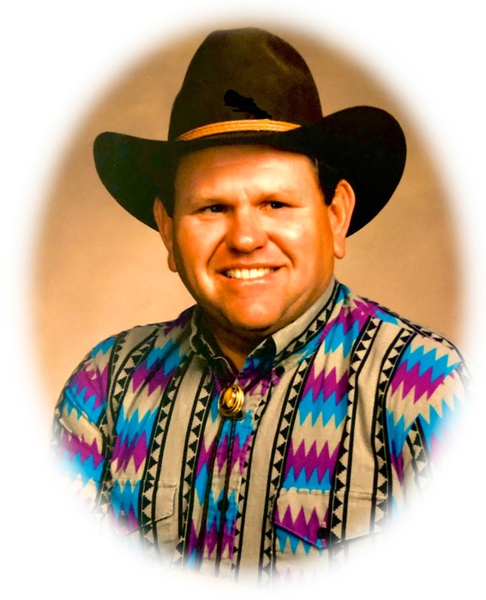 Dave Aaron Hutchinson of Hiawassee, GA died on Friday, December 27th at the age of 71. Dave was born December 6, 1948 in Baxley, GA to Lanis and Murle Hutchinson. Growing up in Appling County, he married his high school sweetheart, Patricia Dianne Stone Hutchinson. Together they raised four daughters, Samantha Hutchinson, Cassandra (Steve) Davis, Lamanda (Abraham) Dhirar, and Surelle (Doug) Jones. Dave was an accomplished Electrician and Business owner. His hobbies included fishing, cooking and riding horses but he found his greatest joy in loving and caring for his family and friends. His compassion and strength of character were grounded in his faith in Jesus Christ, a truth in which he was never ashamed and shared whenever he had the opportunity.

Dave was preceded in death by his parents and his brother, Daryl Hutchinson.  Including his wife and daughters, Dave is survived by his siblings Allen (Harriette) Hutchinson, Kenneth (Loretta) Hutchinson, Charles (Linda) Hutchinson, and Peggy (Ronnie) White; 10 Grandchildren, 4 great Grandchildren and numerous nieces and nephews.

The Family will be receiving friends in Hiawassee, GA on Monday, December 30 from 9:30-11:00AM at Macedonia Baptist Church followed by the Funeral Service at 11:00AM.  The Family will also be receiving friends in Macon, GA at Fair Haven Funeral Home on Monday from 6-8:00pm.  On Tuesday, December 31 from 12:00-1:00pm visitation will be held at Spring Branch Baptist Church in Baxley, GA and the Graveside Service will follow at Omega Cemetery at 1:30pm.

In lieu of flowers, memorial dedications can be given to Gideons International or Hospice Care.

To send flowers to the family in memory of Dave Aaron Hutchinson, please visit our flower store.