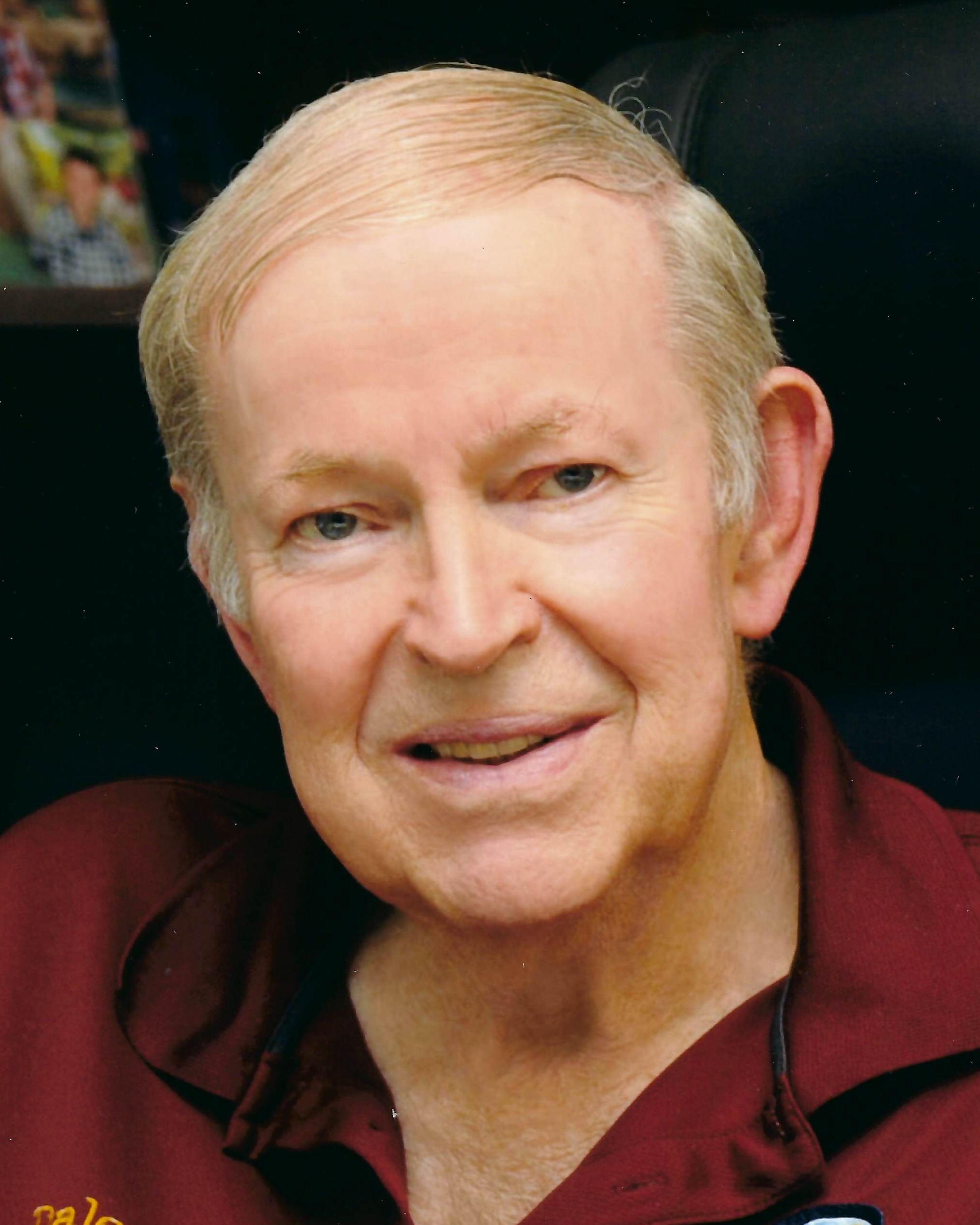 Dale Eugene Thurman, age 78, of Hiawassee, Georgia passed away on Tuesday, January 17, 2023. Dale was born to the late Mr. and Mrs. Worth and Norene (Henson) Thurman in Marietta, Georgia on July 14, 1944. He attended Young Harris College and served in the United States Air Force. Dale started his work career at his father’s Western Auto store where all the locals went for their bicycles, guns and to have their cars serviced. He continued ownership with his father and wife for a family total of thirty five years. He was a member of the Lions Club which led him to working events at the Georgia Mountain Fairgrounds and then to a full time manager position for twelve years. Dale worked briefly with the Greater Gulf State Fair in Mobile, Alabama and then the Gwinnett County Fairgrounds where he worked the remaining twenty seven years as the manager. After working in fair management since the 1980s, Dale retired November 1, 2022 and came back home full time to Hiawassee. He and his wife Beatrice (Bryson) were married fifty five years and have two daughters, Leslie Kelley and Dawn Wright; grandchildren, Connor and Erin Kelley; step grandchildren, a step great grandchild and a number of nieces, nephews and extended family. He is preceded in death by his parents, Worth and Norene Thurman; brother, Glynn Thurman; and sister, Maxine Nichols.