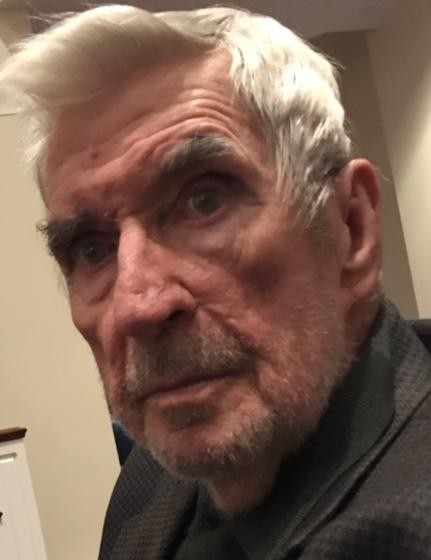 Retired US Command Sergeant Major Thomas William Arbaugh, age 86, passed away Monday, March 25, 2019 at Brasstown Manor in Hiawassee, Georgia. CSM Arbaugh was born on September 23, 1932 to late Mr. Julian and Gertrude (Kincaid) Arbaugh in Cannelton, West Virginia. He retired from the United States Army after twenty-seven years. During his years of service he served in Korea and then the Vietnam War, earned a National Defense Service Medal, Distinguished Service Medal, Republic of Vietnam Campaign Medal, Vietnam Service Medal, a Silver Star with Oak Leaf Cluster, a Bronze Star with Valor Device Republic of Vietnam Cross of Gallantry, Army Commendation Medal with Valor Device and Drill Sergeant Badge just to name a few of his accomplishments. While serving his country was his calling he also enjoyed golfing, had a passion for all animals, and a sense of humor that was unforgettable. While all those things were special to him, none compared to his bride Mrs. Carol Sawyer Arbaugh. They married in February of 1958 and were married for thirty-nine years when his sweet Carol passed away March 28th, 1997. Tom moved to Hiawassee, Georgia in 2016 to be close to Mr. John Van Nus III who was his dearest friend. Their friendship dated back to 1968 when they were in Vietnam together and John was Tom's tank driver, driving him around and to the very end John drove Tom around. Tom is preceded in death by his beloved wife Carol Sawyer Arbaugh; brothers; Bruce, Brace, Basil, Julian and Wyatt; sisters; Roberta, Althea and Joan. Tom is survived by his sister-in-law and brother-in-law; Judy and Joe Conley, his dedicated friend; John Van Nus III, a number of nieces, nephews and many friends. Services will be announced at a later date. Banister Funeral Home is in charge of the arrangements.

To send flowers to the family in memory of CSM Thomas William Arbaugh, please visit our flower store.