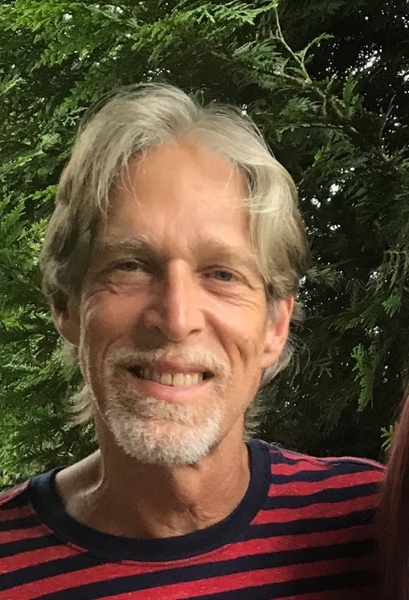 Cliff Edward Scott, age 57, of Hiawassee Georgia passed away Monday, December 16, 2019.  Cliff was born December 14, 1962 in Lakeland Fl.  Cliff was a true outdoorsman.  He loved the mountains, the lake, and the animals.  Cliff's greatest joy was being out on the lake with a fishing pole in his hand.  He practiced catch and release but not before kissing them on the head, then sending them on their way.

Cliff was kind, tenderhearted, honest, loyal, dependable and a hard working man who took care of his mother and adored his sisters and niece.  He worked for Southwire as a rewinder and was a master mason by trade.  Those who worked with Cliff described him as easy to get along with and always made them laugh.  No matter what was going on in his own life, he never failed to bring light to those in darkness. He will be missed immensely by his family and friends.

He was proceeded in death by his father, Jerald Edward Scott.  Surviving are his Mother, Ann Hammond, Sisters Deborah Webb, Tracy (Jim) Tittle and Carol (Mike) Helmase and two dear nieces Jesse Tittle, called by Cliff as 'lil one' and Jennifer (Tory) Stemsley

A memorial service for Cliff will be held  at Banister - Cooper Funeral Home on January 4, 2020 at 11am.

In lieu of flowers, please make a donation to Cast off Pet Rescue at

To send flowers to the family in memory of Cliff Edward Scott, please visit our flower store.
Send a Sympathy Card