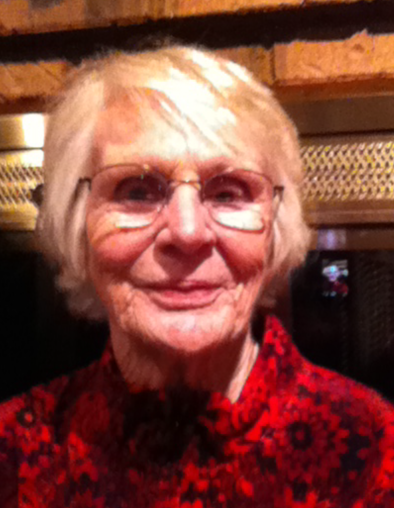 Ms. Clara Bell (Arrowood) Roberts, age 81, of Hiawassee, Georgia passed away Monday, April 24, 2017. Clara was born April 22, 1936 to the late Ervin and Elizabeth (Potter) Arrowood. Clara was proceeded in death by her husband, John Roberts and son, Mark Neal Garrett. Ms. Roberts is survived by son, Manuel Arrowood of Hiawassee, GA; son and daughter-in-law, James and Kelly Garrett of Cleveland,GA; daughters and son-on-laws, Marilyn and Mark Crane of Hiawassee, GA and Denise and Barry Hardy of Gwinnett , GA. She is also survived by nine grandchildren and 11 great grandchildren. Clara was a loving mother that did more than her part for her children.

To send flowers to the family in memory of Clara Bell Roberts, please visit our flower store.