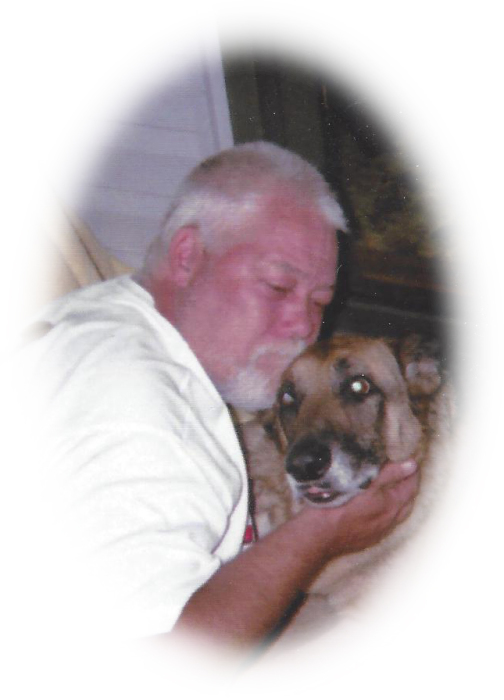 Mr. Christopher Walton Garrett, age 53, of Hiawassee, Georgia passed away on Tuesday, May 28, 2019. Chris was born on October 11, 1965 in Inglewood California to Ruby Garrett and the late Wayne Garrett. Chris never met a stranger. He was goodhearted and would do anything for anyone. He was also well versed in the bible. He was an animal lover and especially cared for his dog Poker and his cat Miz. Kitty. He was also an avid sports fan, he enjoyed all sports but his favorites were baseball and the Georgia Bulldogs. Chris was preceded in death by his father Wayne who he took care of for two years. He is survived by his mother, Ruby Garrett; sister and brother-in-law, Jana and Cecil Whitehead; nieces, Danielle and Martin Lanier; nephew, Blake Whitehead; high school friends, Louie and Larry Dennison and friend, Daniel Baldwin. His memory will be forever cherished by his Aunt Jo and Aunt Faye.

To send flowers to the family in memory of Christopher Walton Garrett, please visit our flower store.
Send a Sympathy Card