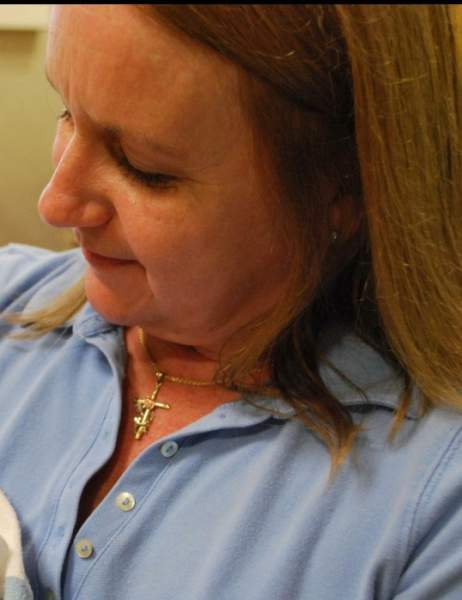 Mrs. Charmaine Mona Caldwell, age 57, of Young Harris, Georgia passed away on December 14, 2016 following a brief illness. Charmaine was born on October 08, 1959 in Gran Blanc, Michigan to the late Albert and Grace (Elwart) Pratt. She was an animal lover, painter and also enjoyed arts and crafts. She was preceded in death by her sisters, Peggy Diebold and Diane Johnson. She is survived by he loving husband, David Caldwell; son and daughter-in-law, Brian and Victoria Caldwell of Young Harris, Georgia; brothers Raymond Rogers and Chuck Pratt of Michigan; brother and sister-in-law, Arnie and Jean Rogers of Michigan; grandson, Jacob Caldwell and baby girl Caldwell on the way. A memorial service will be held at a later date. Banister Funeral Home in charge of arrangements.

To send flowers to the family in memory of Charmaine Mona Caldwell, please visit our flower store.