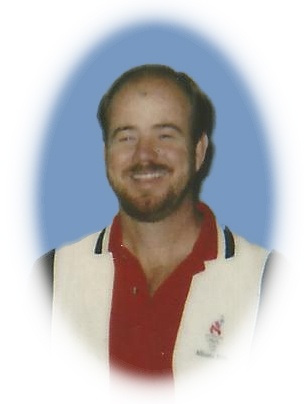 Charles Lawrence Cross, age 63 of Young Harris, Georgia passed away Wednesday, May 9, 2018. Mr. Cross was the son of the late C.L. and Catherine (Long) Cross. He was born October 19, 1954 in Cleveland, Tennessee but grew up in Crystal River, Florida. In his early adulthood he moved to the Atlanta area for many years before making Young Harris his home for the last four years. Charles enjoyed hunting, fishing and golf. He was a hard worker and never met a stranger but his true love was for his family. His children and grandchildren were the light of his life. He was a devoted father and grandfather who visited his children often and spent quality time with them.

Charles is preceded in death by his parents and his sister Tina Hinkle. He is survived by  sons and daughter-in-laws, Andy and Michele of Henry County Georgia, and Alex and Cassie Cross of Atlanta, Georgia; grandchildren, Courtney Cross, Hunter Cross, Hailey Cross, Harper Cross and Kylie Meredith; sister and brother-in-law, Pat and Pete Rackauskas of Young Harris, Georgia; sister Anna Hawkins of Hiawassee, Georgia; and brother and sister-in-law, James and Cathy Cross of Tinley Park, Illinois. A host of loving nieces, nephews, family and friends also survive. Charles was loved by a large family and will be truly missed.

The family will receive friends from 11:00 AM to 2:00 PM at Banister Funeral Home.

To send flowers to the family in memory of Charles Lawrence Cross, please visit our flower store.
Send a Sympathy Card