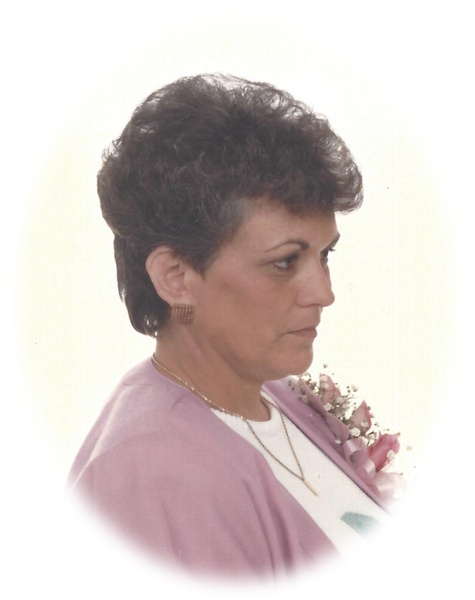 Mrs. Carolyn Ora (Hooper) Gibson, passed away at the age of seventy-two years old on Tuesday February 12, 2019 at North East Georgia Medical Center after a prolonged illness. Carolyn was born on October 29, 1946 to the late E.C. and Irene Hooper of Hiawassee, Georgia. She was proceeded in death by her parents and brother; Calvin Hooper.

Mrs. Gibson was a member of Lower Hightower Baptist Church and attended Friendship Baptist Church frequently. She was a devoted wife and loving mother being married to her husband Billy for fifty-five years. Carolyn was a homemaker and took care of many children throughout her life.

They had three children together, two daughters and one son; Lisa and John Dean, Amy and William Chastain, Chad and Jo Anne Gibson. Out of all of her accomplishments her favorite was being “granny” to Hannah and Morgan Dean, Blake and Brittany Chastain, Brooke and TJ Shook, Bria Chastain, and Bailey Gibson; and great grandmother to Bryer and Branch Chastain. Survivors include; Sister- Cathy and Dale Brown of Gainesville, Georgia, brother Conrad Hooper of Hiawassee, Georgia, and sister in-law Louise Hooper of Hiawassee, Georgia.

To send flowers to the family in memory of Carolyn Gibson, please visit our flower store.
Send a Sympathy Card