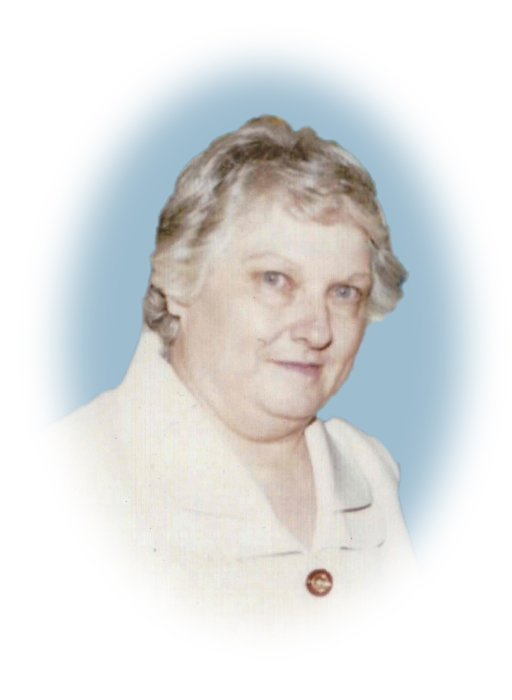 Brenda Kay Clark, age 72, of Gainesville, Georgia passed away on Friday, April 7, 2017 in Chatuge Regional Nursing Home surrounded by her family. Brenda was born in Buford, Georgia on November 24, 1944 to the late Herman and Anniebell (Richardson) Pugh. Brenda was always helping the community, she was well known for showing up with a special baked cake for almost any occasion. She taught AWANA at Cool Springs Baptist Church and also sang in the choir. She was a devoted wife, mother and grandmother. She was preceded in death by her daughter, Tracy Clark and her brother. Randall Pugh. She is survived by her loving husband, Billy Clark; children, Robert and wife, Janice Clark, Sheila Clark, and Mike and wife, Sarah Clark; sister, Anniemae and husband, James Ledford; sister-in-law, Martha Pugh; grandchildren, Christa Hulsey, Andrew Clark, Tracy Clark, and Rose Clark; great grandchildren, Austin and Katelyn Hulsey; a host of friends and family also survive.

To send flowers to the family in memory of Brenda Kay Clark, please visit our flower store.
Send a Sympathy Card